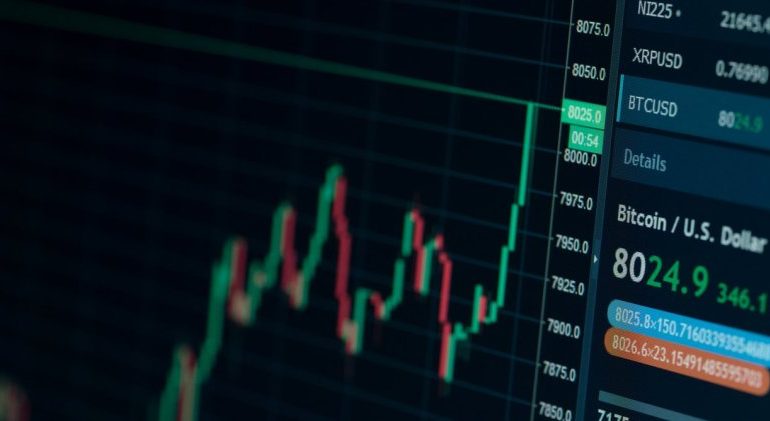 Digital and cryptocurrencies have been around for a while now. While bitcoin tends to be the most notorious, there are several variations on the market.

As we approach the third decade of digital currencies, and with more in pipeline, it’s time to take a look at attitudes towards this alternative form of money. What do we think of them today, what are the security risks, and where are we heading?

The difference between digital and physical currency

Before we look at our attitudes towards cryptocurrencies, it’s worth understanding the main differences between these and traditional currencies. The major difference is that, unlike traditional money, digital and cryptocurrencies are entirely online. While banks control standard, or fiat, currencies, blockchain is the record-keeping technology that securely keeps track of this online financial system. While both currencies can traded, forex trading works slightly differently than cryptocurrency due to the values of their underlying assets.

The rise of cryptocurrency

Web-based currency gained traction in the 1990s, when several developers launched their own digital systems. These early incarnations include B-money, which was launched in 1998 by Wei Dai, a computer engineer based in the US; Bit Gold, which launched around the same time as B-money; and Hashcash, created in the mid-1990s to minimise the cyber risks that came with the introduction of email and the world wide web.

Of these three, Hashcash saw the most success. It was pioneering at the time and paved the way for Bitcoin.

However, even before these 1990s creations, there was a very early attempt at cryptocurrency. This occurred in the Netherlands, where petrol station owners were regularly robbed. Smartcards were introduced to remove the amount of physical cash held onsite. Freight company bosses would top up the cards so that drivers could paid for fuel and the stations were less of a target.

By 2009 when bitcoin appeared on the scene, the issues that the earlier models faced had been mostly addressed, creating the perfect timing for this new cryptocurrency. However, there have been issues in the decade since it first appeared on the scene. The latest concern is the impact of Covid-19.

How has covid-19 impacted bitcoin?

Bitcoin surged in popularity in the early stages of the pandemic, particularly in places like the UK. In the days leading to Boris Johnson announcing full lockdown, bitcoin first saw one of its worst crashes before suddenly surging in price by 20% in a day.

It’s still uncertain whether this move has paid off for bitcoin investors. However, while it’s not trading at the heights it was in summer 2019, bitcoin’s value has steadily returned to pre-crisis levels. Whether this drops again or not is yet to be seen. Bitcoin is known for its unpredictability – and this uncertainty is where new digital currencies appear to be coming from.

As 2020 has proven to be a volatile year for the forex markets, there has been a shift towards digitising economies around the world. The wariness around security and issues around blockchain are being factored in, however, as the world moves towards digital living, we’re becoming open to new cryptocurrencies.

In China, the People’s Bank of China is poised to launch the digital yuan, a state-run digital currency. Meanwhile, Spain’s national payments operator Iberpay is introducing the next stage of the Smart Money initiative, which is looking at tokenised digital money across five banks in the country.

Cryptocurrencies have come a long way in the last 30 years. From the failed attempts in the 1990s to security concerns and changing fortunes of bitcoin, there has been a tumultuous journey for digital financial systems. But as the world moves online and the ongoing impact of the pandemic is felt across the forex trading floor, it looks like many of us will be using digital currencies in the future.