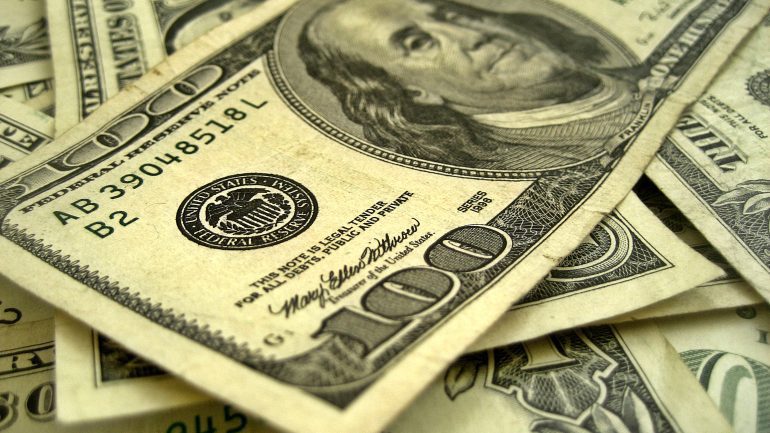 The Argentine government has decided to implement new capital controls for both individuals and companies. The decision comes after increased volatility in the Argentine peso (ARS) that lost over 25% of its value in the last weeks. Individuals will be able to purchase as much as $10,000 per month before asking for authorization to the central bank of the country.

According to a recent Necessity and Urgency Decree (DNU), individuals and firms in the country will have to request authorization to the central bank if they want to purchase foreign currency. At the same time, companies that export goods and services will have to bring their foreign currencies to Argentina in five days and sell them to the market.

This is going to heavily affect large agricultural exporters that tend to speculate with the fluctuations of the Argentine peso in the market. Since April 2018, the U.S. dollar surged over 200% in the country.

The ARS registered an inflation rate of over 55% in the last 12 months and in September the inflation rate could surge to around 5% m/m. The new policies implemented by the government would help increase liquidity in the USD/ARS market that has been under pressure due to a large number of individuals and companies purchasing this currency.

It is worth mentioning that these new measures impose controls on all kinds of foreign currencies and precious metals. Nevertheless, the DNU does not specify what will happen to the purchase of cryptocurrencies. There are several exchanges in the country that are offering users the possibility to buy and sell digital assets, including Bitcoin (BTC) and the stablecoin DAI.

Tomorrow morning, the recently appointed Minister of Economy Hernán Lacunza and the president of the Central Bank Guido Sandleris will be giving a press conference regarding these measures. In addition to it, Mr. Lacunza is expected to be talking tonight – Argentine time – with one of the most respected journalists in the country. This would provide the population with more information regarding the measures implemented.

Mauricio Macri started his presidency by lifting capital controls imposed by the previous government of Cristina Fernández. This was one of the main policies backed by Macri’s supporters that had to request permission to purchase a few hundreds of USD per month.

As of now, cryptocurrencies remain the only possibility for Argentine citizens to freely buy and send money.