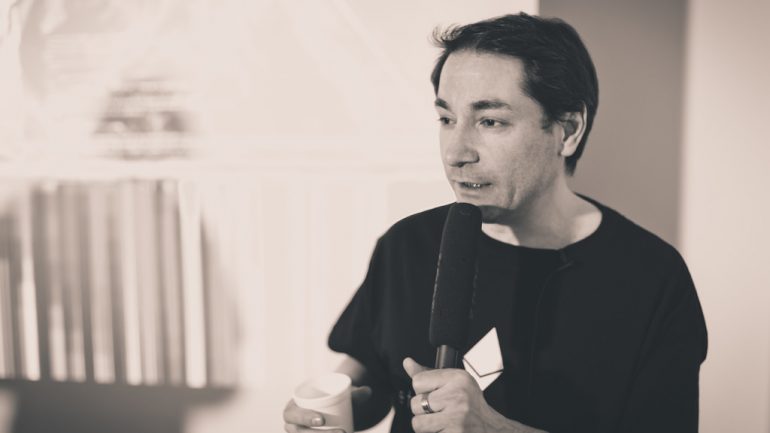 The Ethereum billionaire and co-founder of the famous network, Anthony Di Iorio, remains bullish on cryptocurrencies, but specially in VeChain and Qtum. Moreover, he said that Bitcoin will consistently do what it has been doing during the last years. As soon as people starts using it, its price will go up.

Di Iorio Believes in the Technology

The CEO and Founder of Decentral & Jaxx, says that cryptocurrencies will start to grow in the near future. Moreover, he said that Blockchain technology is ‘bigger than the internet’ and that nothing is going to stop it.

But he said something very interesting. He explained that China may be the home of the next cryptocurrency winners, including projects such as VeChain and Qtum.

During a conversation with Bloomberg, Di Iorio said:

“The biggest stake for me is in Qtum and VeChain right now, the two Chinese projects… There’s much more opportunity in newer ones if you can identify them.” 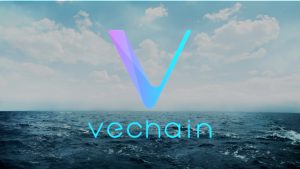 It is important to mention that VeChain is an important blockchain platform created specifically for financial services, supply chain management and smart contracts. All of these solutions can be applied to enterprises. On June the 30th, VeChain is planning to launch its mainnet. Currently it is an ERC20 token based on Ethereum.

At the moment of writing this article, VeChain is the 17th most important virtual currency in the market with $1.49 billion dollars’ market value. Additionally, each VEN token can be bought for $2.72 dollars.

Qtum, instead, is a decentralized platform and value transfer protocol, that offers open-source smart contracts. The main intention is to change how smart contracts are used. The company wants to allow developers to build decentralized applications using mainstream programming languages like Python, Go, Rust and more. 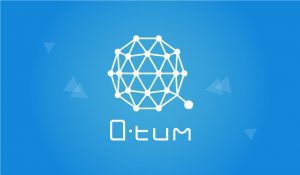 Some specific networks like Ethereum have their own programming language (Solidity). This is an important barrier for developers entering the market. Is difficult for individuals to learn another coding language. If a network allows Python, Go or C++, it could let an important number of developers enter the world of blockchain and virtual currencies.