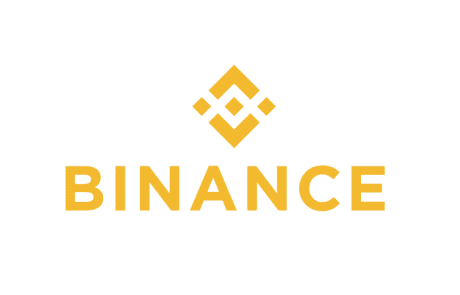 Binance, one of the largest cryptocurrency exchanges in the market, and Paxos Trust Company, a recognized financial institution, announced a new partnership to launch a USD-denominated stablecoin. This new digital currency is going to be called Binance USD (BUSD) and has already received the approval to operate from the New York State Department of Financial Services (NYDFS). The information was shared by the two companies with UseTheBitcoin on September 5.

During the second half of 2018, many exchanges and companies decided to launch their own USD-backed stablecoins. However, Binance remained on the sides by just giving support to many of these stablecoins. Now, Binance and Paxos decided to team up in order to create the Binance USD (BUSD) stablecoin, which aims at providing long term stability in global crypto markets.

Changpeng Zhao, the CEO of Binance, commented about it:

“Paxos is leading the digital trusts space and we are excited to work with them in developing our native stablecoin. We hope to unlock more financial services for the greater blockchain ecosystem through the issuance of BUSD, including more use cases and utility through the power of stable digital assets.”

On September 12, 2019, the Co-Founder of Paxos and CEO Asia Rich Teo and Binance’s CFO Wei Zhou, will be discussing the new BUSD at the Invest: Asia 2019 event.

Paxos has been growing over the last years as the first regulated Trust company involved in the blockchain and crypto markets. The firm is “uniquely positioned” to mobilize and custody assets digitally. One of the most popular stablecoins in the cryptocurrency market is the Paxos Standard token (PAX) that is currently being traded against a large number of digital currencies.

Binance has also been working during the last years so as to offer a large number of services and products to the cryptocurrency and blockchain communities. Nowadays, Binance became one of the largest exchanges in the cryptocurrency industry and it is also expanding its services in many other sectors.