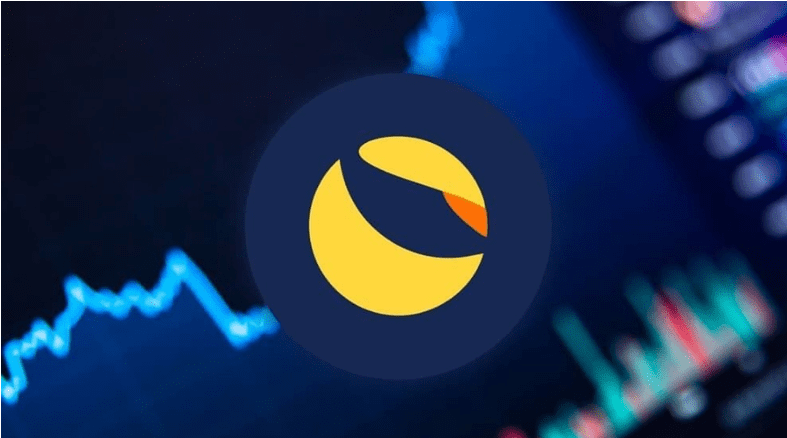 Binance, which is one of the biggest cryptocurrency platforms in the world, announced its plan to limit the supply of Luna classic. The plan is to burn LUNC trading fees and this has prompted a surge in the token’s prizes.

The crypto exchange initially wanted to help the Terra community revive the LUNC token. But after receiving unexpected reactions from the crypto community, Binance scraped off its plan to burn LUNC trading fees.

However, their reactions don’t seem to affect the decision of the crypto trading platform.

Announcement Of Plan To Burn LUNC

On September 26, Binance announced that their new system would burn all LUNC spot trading fees and margin trading pairs by transferring them to the LUNC burn address. Each week, Binance will update the precise quantity of LUNC they plan to burn.

Changpeng Zhao, the CEO of Binance, stated that the exchange would impose an optional 1.2% fee when trading LUNC. He added that the 1.2% tax would be implemented for all LUNC trading only if traders who want to pay the tax reach 50% of the entire LUNC trading volume.

He also gave a detailed comment about this in his blog, saying it will only apply to traders who want to burn their LUNC tokens:

“This prevents people who don’t hold LUNC to affect the votes. It also gives the early adopters peace of mind that they are not the only few paying an extra 1.2%. The tax only kicks in at 25% quorum. This should encourage them to opt-in more easily.”

Zhao also talked about the involvement of game theory and claimed the tax burn wouldn’t happen unless worldwide centralized exchanges used it. He added:

“If Binance charged 1.2% per transaction, I don’t think we would burn very much because most LUNC traders would go to other exchanges that don’t have the burn.”

Binance’s announcement to support the 1.2% fee burner transaction for LUNC tokens garnered backlash from Twitter, with the LUNC community trending the hashtag #BoycotBinance.

CEO Zhao cleared the hostile air in the LUNC Twitter community by explaining why Binance decided to charge a 1.2% tax per transaction.

The Binance leader expressed that this is the only way to provide a fair transaction to all users. He further wrote:

“The trading experience and liquidity remain the same, and Binance can still contribute to the supply decrease of LUNC, which is what the community wants.”

After Burn LUNC, What Happens?

Investors in LUNC persisted in promoting revival strategies for the cryptocurrency token even after the catastrophic Terra collapse.

The methods proved effective since the LUNC token showed signs of a price surge, increasing by 250% in the past week.