Bitcoin (BTC) Dominance Against The US Dollar Underlines Its Superiority 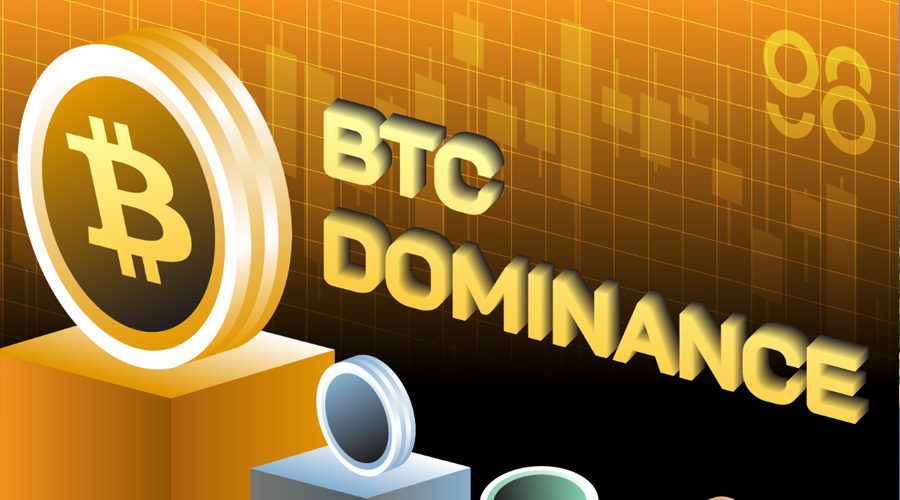 Bitcoin (BTC) might have lost 72% of its value over the past ten months; however, the digital currency remains strong compared to other major currencies that dictate the world economy. Stats shared by top Bitcoin proponent Michael Saylor of MicroStrategy show that BTC’s dominance over the USD is supreme as the US dollar has collapsed by over -67% against the top cryptocurrency over the past four years.

Bitcoin might have shed most of its value with the rest of the digital assets due to the onset of the bear market; however, it remains strong compared to the USD. The chart below shows how BTC has performed over the past few years going from strength to strength, thus becoming the best-performing asset of the past decade.

Historically five years ago Bitcoin (BTC) was below $5,000 thus proving its significant growth as the most popular form of cryptocurrency.

Charlie Bilello, founder and CEO of Compound Capital Advisors, shared the data that Bitcoin becomes the best-performing asset of the decade. Based on the compiled data, it further showed that the annualized return since 2011 was 230%. It also illustrated that Bitcoin’s cumulative gains have exceeded 20,000,000%.

Michael J. Saylor, MicroStrategy Founder & Executive Chairman, shared in a tweet that over the past four years the US dollar has collapsed by -67% against Bitcoin proving the digital currency’s dominance across the global financial market.

Factors Contributing To The Growth Of Bitcoin (BTC)

Store of Value: Bitcoin could be useful as a store of value and wealth. As the Central Bank continues to increase debt and print money, the US dollar will continue to lose its value and its position as the world’s reserve currency. In such circumstances, trading assets for Bitcoin to serve as an inflation hedge becomes beneficial.

Ray Dalio, the founder of the world’s largest hedge fund Bridgewater Associates, mentioned that  Bitcoin is like a digital version of gold and makes a good alternative to cash.

Trust: Bitcoin has created a new form of trust for our future global monetary system. Trust in fiat currencies is ensured by the central authority that issues them, on the other hand, trust in cryptocurrencies is founded on blockchain technology. The system behind Bitcoin is completely transparent, transactions are automated and they are all tracked in a distributed ledger.

Economy: This would also help emerging economies safeguard themselves from dollar-induced volatility of capital flows, thus effects of US economy fluctuations will have less of an impact around the world. The head of the U.S. Intelligence Community has assembled a team of researchers to study how the loss of status of the U.S. dollar could threaten the country’s economy and national security. Considering as top researchers are concerned about how digital assets might impact the position and could undermine the U.S. dollar, we can presume that crypto has affected the leading fiat currency.

Bitcoin (BTC) dominance evidently established its market-evolving growth and acceptance throughout the years.