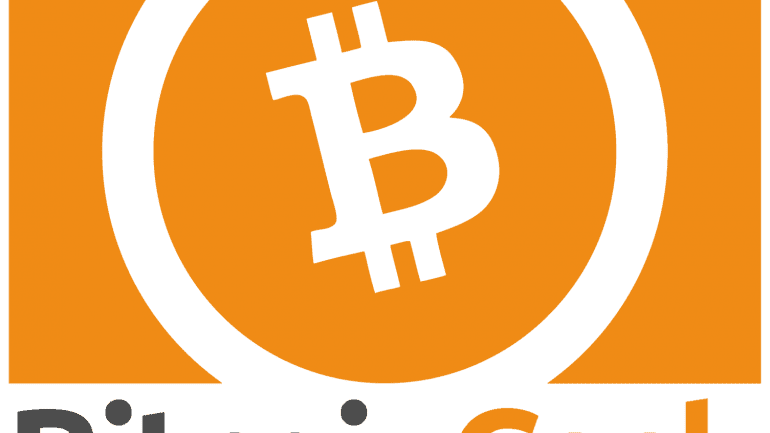 Bitcoin Cash (BCH) miners could soon have a tax rate of 12.5% on their mining rewards since May. This is expected to have a very negative effect not only for Bitcoin Cash but also for the whole cryptocurrency market. This is according to the proposal made by a set of mining pools that control a large portion of the Bitcoin Cash hash rate.

Could Bitcoin Cash Impose A Tax On Miners?

According to Jiang Zhuoer, the CEO of BTC.TOP, the funds they are expected to gather with the tax will be moved to a Hong Kong development firm. This company is expected to be controlling the funds and expand Bitcoin Cash by funding development over time.

One of the reasons that Jiang Zhuoer gives is related to the fact it is impossible for developers to move forward in the market for free. Nowadays, many cryptocurrency projects work with a corporate donation mechanism that has several problems.

For example, donors have a large influence on what developers do or perform, a few companies have taken the commitment to bear the costs for the community development and many other things.

At the same time, Mr. Zhuoer mentioned that they are not going to be debating these improvements because ‘nothing can be done’ and better is to ‘be brave and experiment.’ He quoted Deng Xiaoping, a Chinese politician that considered that debates were pointless.

Thus, the proposal made is related to creating a ‘6-month short-term donation plan’ in which BCH developers would be able to accelerate the BCH development before the next bull market. They expect the BCH/BTC trading pair will move higher in the future with this implementation.

In order for miners to participate in this project, miners will be orphaning BCH blocks that do not follow the plan and avoid ‘a tragedy of the commons.’

“Although the main beneficiaries of this plan is the Bitcoin Cash ecosystem, some in the community may have reservations or objections to this plan because it is somewhat unprecedented and represents a departure from tradition. But the conditions are ripe and the plan makes sense at this time.”

At the moment, the main supporters of this plan include Jian Zhuoer from BTC.Top, Jihan Wu from Antpool and BTC.com, Haipo Yang from ViaBTC and Roger Ver from Bitcoin.com.

At the time of writing this article, Bitcoin Cash has a market capitalization of $6.13 billion and a price per coin of $336.34.