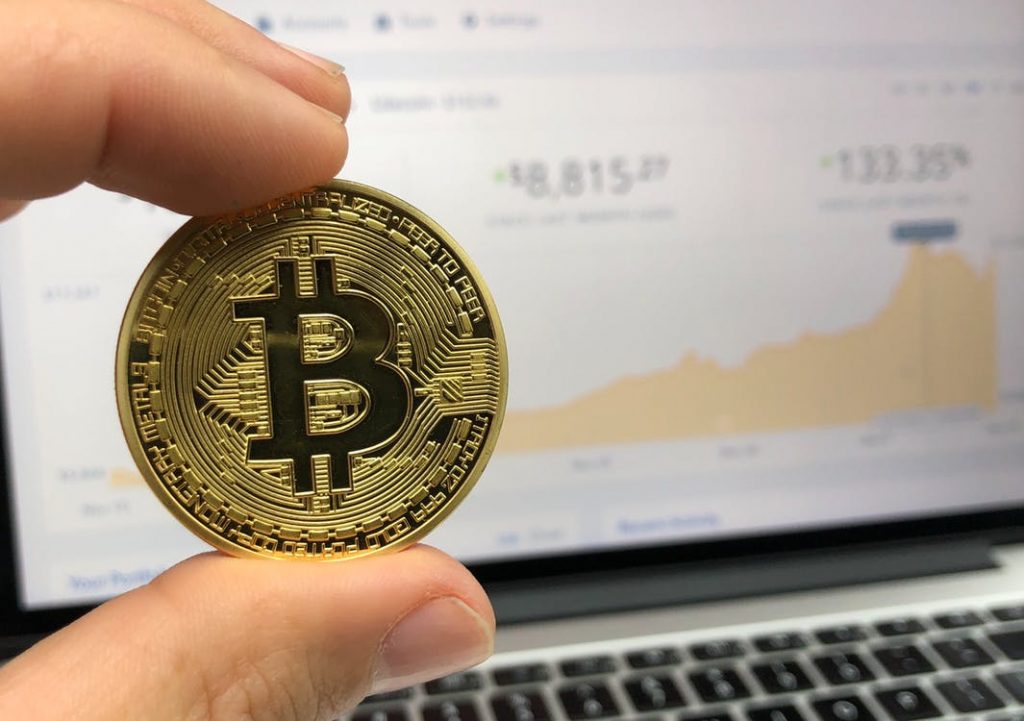 The current bullish pressure that Bitcoin is experiencing has helped the virtual currency to remain above the 7-year trendline. During the last years, Bitcoin experienced two bull and bear markets. The first bull run allowed the digital currency to surpass $1,000. After it, a bear market started that drove the price of the digital asset close to $200.

The second bull market started when Bitcoin bottomed around $200 and extended until it reached $20,000. A new bear trend started in January 2018 and it lasted until December 2018, already under the trendline. As Rager said, Bitcoin reclaimed support above the trendline in April. If Bitcoin is able to hold above $7,200, this graphic looks like a bullish continuation for him.

At the time of writing this article, Bitcoin is being traded around $8650 and it has a market capitalization of $153 billion, as reported by CoinMarketCap. The most popular virtual currency is getting closer to the mid-to-upper $8,000 region that has proven to be a strong region of resistance that sent Bitcoin lower on several occasions. Thus, it will be interesting to see how the virtual currency behaves in the coming weeks.

Another cryptocurrency analyst, Luke Martin, said that if the price of Bitcoin moves towards $8,400, the virtual currency could reach $9,800.

“The BTC chart is probably the most exciting chart on my watchlist going to the weekend. If price can reclaim $8,400 I would be convinced that the trend higher is ready to resume. After that confirmation, I would be aiming for $9,800.”

The $BTC chart is probably the most exciting chart on my watchlist going into the weekend.

If price can reclaim 8400 I would be convinced that the trend higher is ready to resume.

After that confirmation I would be aiming for 9800. pic.twitter.com/2Kw0cFlHsm

As Bitcoin’s upwards momentum continues, the digital currency could surpass $9,000 and be close to the psychological barrier of $10,000. Moreover, Binance is going to be launching in the United States but many altcoins are not going to be supported by the exchange in the North American country. This is also going to be generating an exodus from altcoins to Bitcoin, as we have seen during the last few days. Bittrex has also decided to delist some of the altcoins in the United States. Poloniex could follow in the near future.