‘Bitcoin Is Functionally Better Than Gold’ 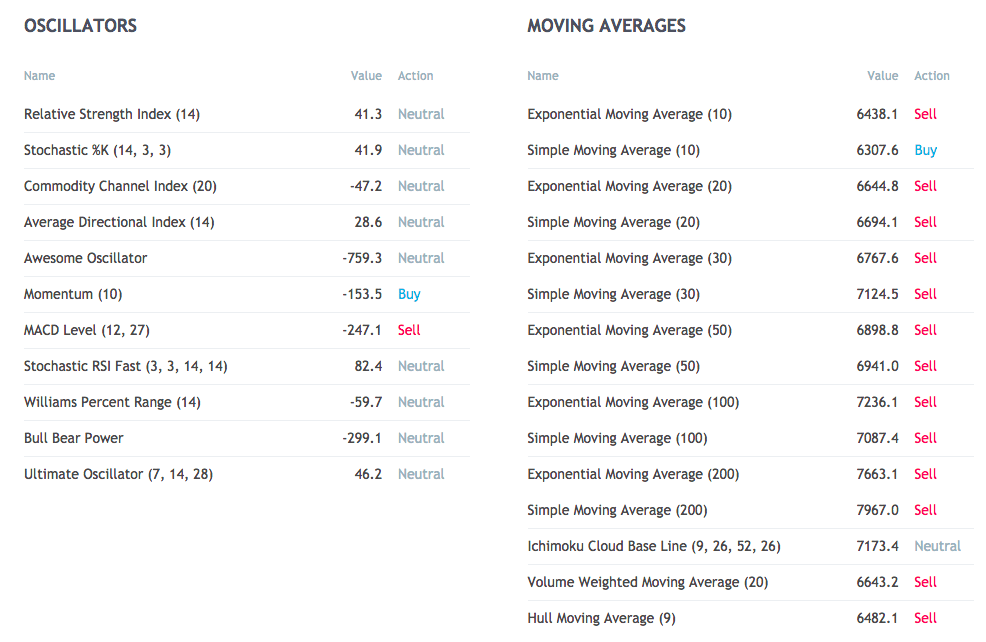 We’re seeing consolidation between $6300 and $6400 which is good for what’s been a rollarcoaster few weeks. Of course, we’ll consolidate, likely, it looks near $6375 and then burst one way or another in a squeeze. With no ETF news due for some while, but some good news coming elsewhere in crypto, I could see it squeezing back up near $6600 before a correction likely bringing it back to $6500. But we’ll see how that happens.

To illustrate those technicals, we’ll show a LONG and a SHORT chart today.

Our first chart is from user HamidFarhadi with a SHORT historical chart:

Our second chart is from user diankamela with a LONG chart: