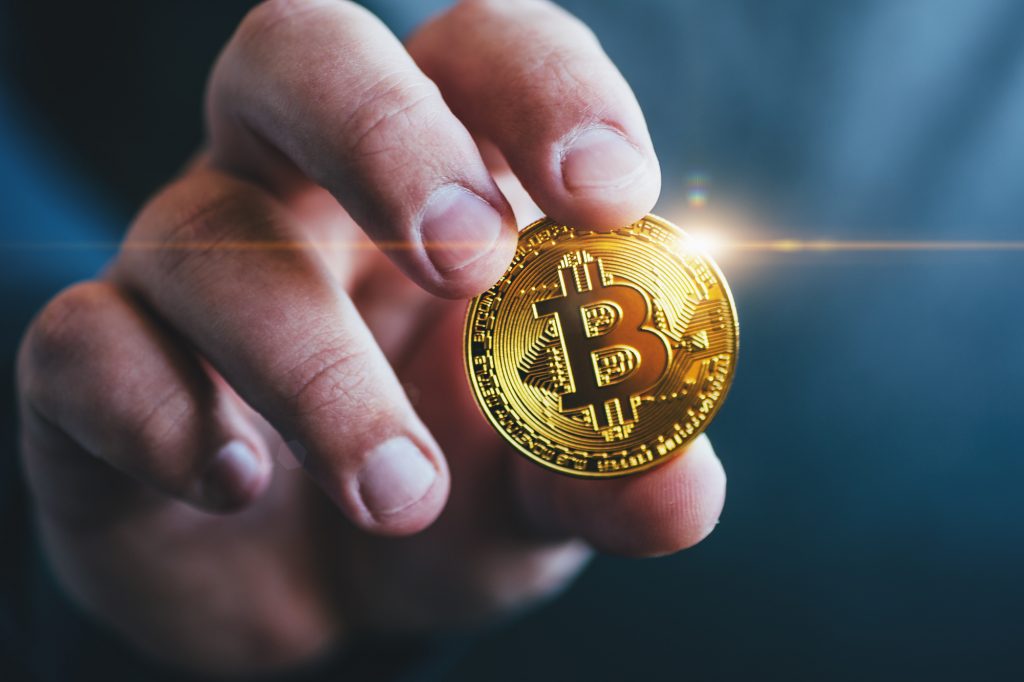 According to Robert Herjavec, the host of the TV show Shark Tank, said that it does not sound crazy to have Bitcoin (BTC) reaching $100,000 in the future. He said that during a recent interview with Kitco News in which he talked about how Bitcoin is growing in the market.

During the interview, he mentioned that he is a real believer in the proposal made by Bitcoin and the whole ecosystem. Nonetheless, he agreed that there is still a long way before it is possible to have a massive acceptance of this virtual currency all around the world.

“I’m a big believer in bitcoin, electronic payments in the future but I think we’re a long way away from that.”

At the same time, he mentioned that it is possible for Bitcoin to reach $100,000 in the future or even the massive number of $1 million. John McAfee is perhaps the most famous expert that predicted Bitcoin reaching $1 million.

This year, Bitcoin was able to move from $7,000 to over $10,500. Nonetheless, the virtual currency is now experiencing a small retracement to the $9,200 level. Although the Coronavirus sell-off in traditional markets didn’t seem to be related, it is now showing some repercussion on the price of Bitcoin.

It is worth mentioning that Bitcoin is going to be experiencing a new halving event as soon as in May 2020. This is going to be reducing the new issuance of Bitcoin to 6.25 BTC per block from 12.5 BTC per block. This could eventually have a positive impact on the price of the most popular virtual currency and how it could perform in the future.

In previous halving events, the price of Bitcoin skyrocketed and reached new highs. The highest price ever recorded by Bitcoin was $20,000 and experts consider it could keep growing.

Herjavec believes that gold would stop being an economic indicator in the future. When crises come, gold tends to grow in price. Nonetheless, it seems that for Herjavec this would not be in this way anymore. Until now, Bitcoin has not experienced any major financial crisis considering it was created in 2008.

At the time of writing this article, Bitcoin is being traded around $9,200 and it has a market cap of almost $168 billion.