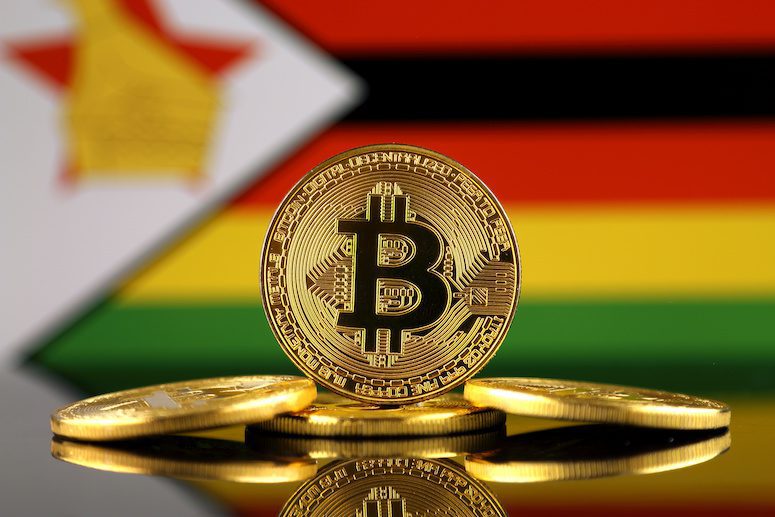 The price of Bitcoin (BTC) has skyrocketed in Zimbabwe on July 1st. Each Bitcoin can be purchased in the country for around $76,000 in LocalBitcoins, a recognized peer-to-peer exchange. This shows how the digital currency can be used in countries that implement capital controls.

Bitcoin in Zimbabwe has surged to $76,000 on LocalBitcoins due to the crackdown on foreign currencies that the government is currently implementing in the country.

Zimbabwe is a country that has been experiencing these economic issues such as capital controls for a long period of time. At the moment, individuals are not able to purchase goods or services using US dollars, euro or other foreign currency. However, nobody in the country trusts the local currency, something similar to what is happening in Venezuela.

Zimbabweans should use the local currency, the Zimbabwean dollar, that became famous in 2009 for registering hyperinflation rates that pushed the central bank of the country to print banknotes worth trillions of worthless dollars.

This shows that Zimbabweans are once again attacked by the government that keeps printing money without realizing that value cannot be printed out of thin air. There are different countries that have experienced similar situations in the past, including Venezuela and Argentina. These three countries had parallel black markets to deal with US dollars and euros that individuals could pay at a higher price than in the official market which nobody had access to.

There will only be 21 million Bitcoin in the world ever mined. This is very important because it is possible to know that there will be no centralized authority deciding whether to create more Bitcoin in the market. Thus, the digital currency is scarce and can provide users with a store of value during periods of difficulties.

Back in May 2018, after the massive bull run that the most popular cryptocurrency experienced, the Reserve Bank of Zimbabwe decided to prohibit Bitcoin payments due to the “destabilizing effect” that the digital asset could have in the market.

It is worth mentioning that individuals in Zimbabwe and in Venezuela are currently purchasing Bitcoin because they need to use a valuable currency. Thus, price speculation in these countries is not driving the price of Bitcoin up. This is different than in Argentina, where the market behaves in a similar way as in developed economies, pushed by speculation rather than by necessity.