Markets by TradingView
Home » Bitcoin Skyrockets to $27,600 Surpassing $500B Valuation 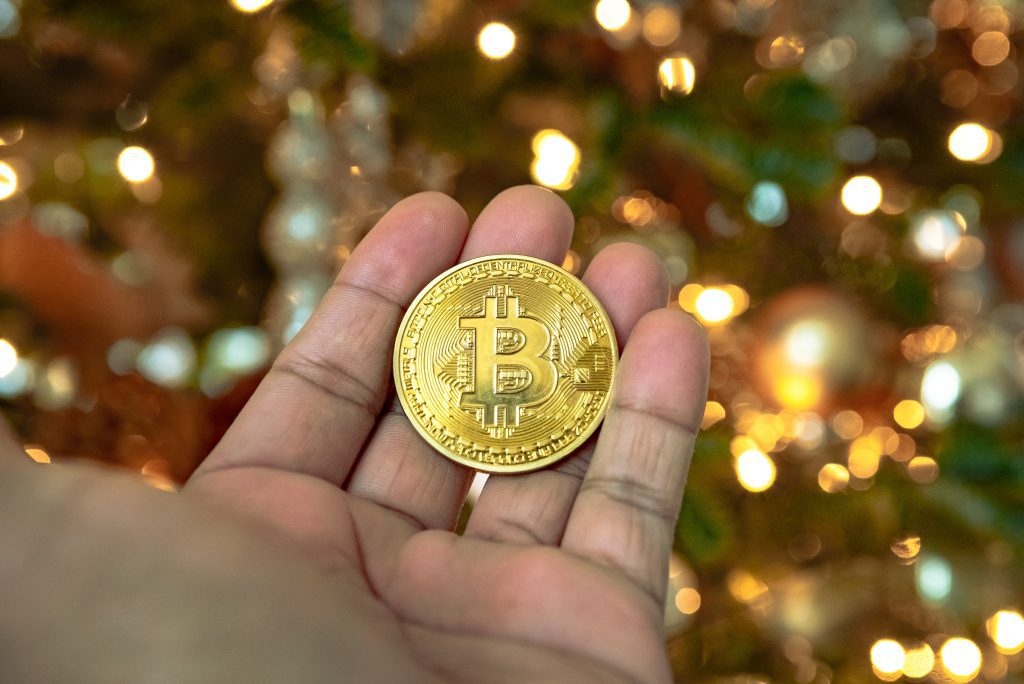 Bitcoin (BTC) was able to skyrocket to $27,600 after the Christmas holidays. The virtual currency was able to register new all-time highs and have a market valuation above $500 billion. In addition to it, Bitcoin’s market dominance surpassed 70%, the highest in recent years.

Bitcoin continues moving higher as it surpassed $27,600 after the Christmas holidays. Investors are closely following the evolution of the price of Bitcoin as it turned parabolic in October 2020. However, not all virtual currencies are experiencing the same price increase.

Indeed, most of the altcoins with just a few exceptions are being left behind. While Bitcoin grew by over 11% Ethereum (ETH), the second-largest cryptocurrency, experienced a 3% growth during the same period of time.

XRP continued with its price slide. The fourth-largest crypto fell below $0.30 as the entire crypto market continues to sell their XRP holdings. It is worth mentioning that XRP has been affected by the recent lawsuit that hit Ripple regarding XRP sales.

Litecoin (LTC) and Bitcoin Cash (BCH), are instead the best performing cryptocurrencies among the top 20 (excluding Bitcoin). Litecoin is growing by 5.50% and Bitcoin Cash is registering gains of around 6.50%.

Now, the main question is how long this rally could last for Bitcoin. It is worth mentioning that there are several large companies investing in Bitcoin. For example, in the last 6 months, firms such as MicroStrategy, Ruffer and MassMutual acquired billions of dollars worth of Bitcoin.

Moreover, traditional investors are using different traditional investment solutions that will grant them exposure to BTC without owning the underlying asset. This has pushed the price of the digital asset to new highs and to levels never seen before.

Nowadays, Fibonacci levels become very important to understand where the market could find resistance and support levels. We have never seen Bitcoin so high and the trend could continue in the future. However, it is also possible to experience a retracement that would give the market time to recover.

Bitcoin has been moving higher almost in a straight line, which could have a negative impact on the digital currency. Furthermore, other traders are waiting for the same positive effect on altcoins such as Ethereum and Litecoin. Despite the fact that they have been growing, they were left behind by the massive price increase experienced by BTC in recent months.