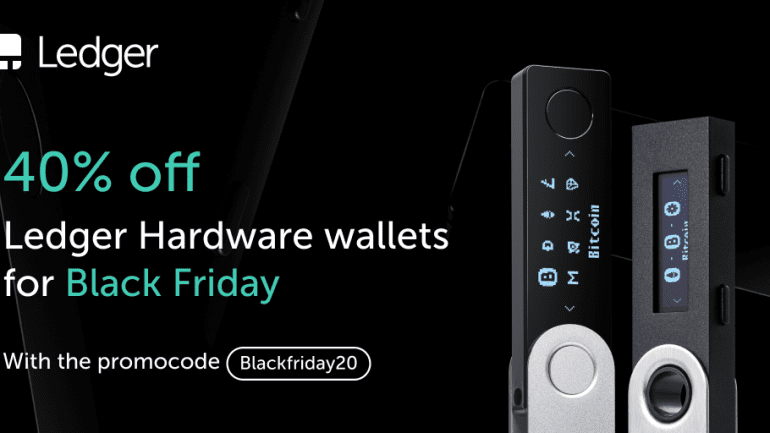 Ledger has just announced its biggest promotion of the year for Black Friday. The company announced that they are offering a 40% discount on their Ledger Nano X and Ledger Nano S cryptocurrency wallets.

This is the biggest Ledger Nano X promotion they have ever done. The company wants to reach a larger audience and help the entire crypto community keep their funds safe. This is why they are offering this massive promotion for users all over the world that want to protect their virtual currencies. 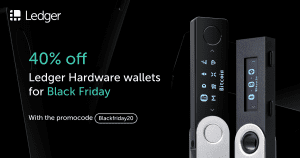 Ledger is one of the most recognized cryptocurrency hardware wallets providers in the market. They have been in the market for several years and they are helping investors to keep their funds protected.

The Ledger Nano S wallet became the most used hardware wallet in the cryptocurrency market. It is one of the safest in the world, it is durable and it is also offering an easy way for users to handle their virtual currencies. 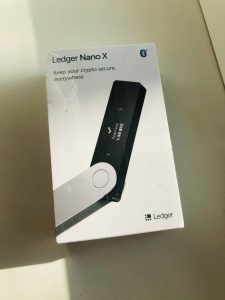 Why Should I Use a Hardware Wallet?

Hardware wallets are very important for cryptocurrency holders. Why? Because they provide some of the safest solutions for investors to protect their coins. While traditional exchanges and software wallets can be comfortable wallets to hold virtual currencies, they are not as safe as the Ledger hardware wallets.

Due to the fact they allow you to keep your funds out of the internet, they are safe at all times. No hacker or malware can steal your funds using your hardware wallet.