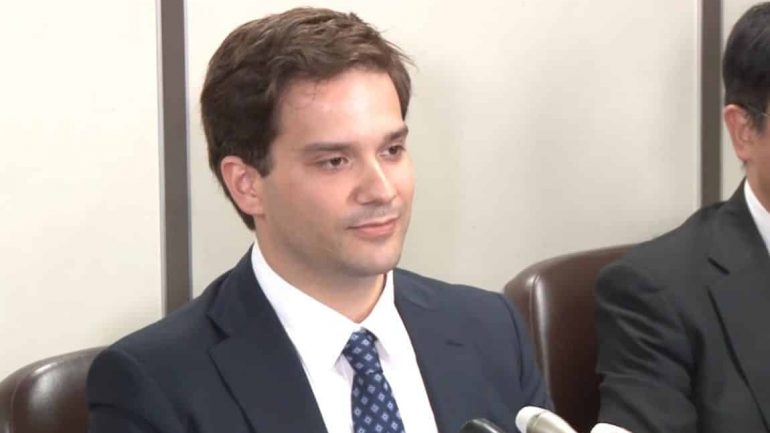 Speaking with reporters at the Foreign Correspondents Club of Japan on Wednesday, The Mainichi reports, Karpeles said his new startup would develop a secure operating system based on blockchain that will outdo current systems in terms of speed.

The former CEO will act as the chief technology officer of the new Japan-registered firm, Tristan Technologies Co.

In comments that seem aimed to repair his reputation in the country, Karpeles said he hopes the tech will help restore Japan as a global tech leader after its advantage had been lost to U.S. tech giants, namely, Apple, Facebook, and Amazon in recent years.

“Japan used to be engineering superpower in terms of its personal computers, but at the moment, taking the cloud, for example, this position is dominated by the United States. But I still believe in potential Japan has, and I would like to develop that.”

According to the report, the former Mt. Gox CEO indicated that he currently does not hold any cryptocurrencies and that they are a high-risk asset. “I wouldn’t say I’m rich today,” he added.

While cautious of crypto risks, he says he still believes blockchain technology has a lot to offer and multiple uses—including cashless payments, cloud solutions, and smart contracts.

Just a few months ago, he got cleared in a Tokyo court on charges of embezzlement and breach of trust. However, he was found guilty of manipulating the exchange’s data, receiving a suspended sentence of 2.5 years. He later indicated he would appeal the conviction, saying in late March:

“During the opening of my trial in 2017, I swore to God that I am innocent of all charges. I believe appealing to the judgment is appropriate so that I can be judged again in full consideration of all the facts.”

If his appeal for manipulating electronic data fails, he could face up to 10 years in prison.