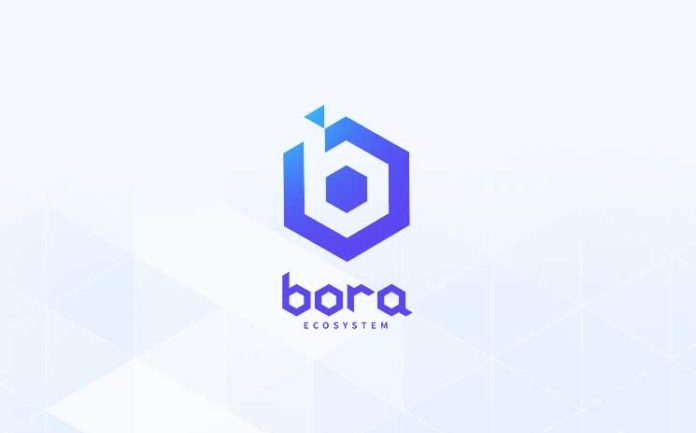 Spring is upon us and the BORA team is working hard to finalize services ahead of the official launch of their platform. Today, we will take a closer look at BORA’s patented technologies.

One of the strengths of the BORA team is their technological prowess. As creators of a blockchain-based digital content platform, BORA’s development team consists of IT experts who speciliaze in platform and service development as well as infrastructure deployment and operations. The BORA team is committed to achieving their goal of creating a healthy blockchain ecosystem by developing globally competitive blockchain technology.

In the blockchain lab led by Director Chun Kyung-wook of the Research and Development Institute, specialized blockchain technologies are being developed. From security technology to real-time smart contracts, a wide range of studies are underway to construct a base blockchain platform serving BORA digital content. Developing and patenting critical technologies was the goal of the institute since its founding, and they have recently taken their first step towards that goal by formally applying for patents in Korea and the United States. Let’s explore the technology behind the patent obtained in Korea.

This patent concerns the method of token and server management based on heterogeneous blockchain networks. In simple terms, this is in relation to BORA’s dual token structure, which can be summarized by the graphic below. 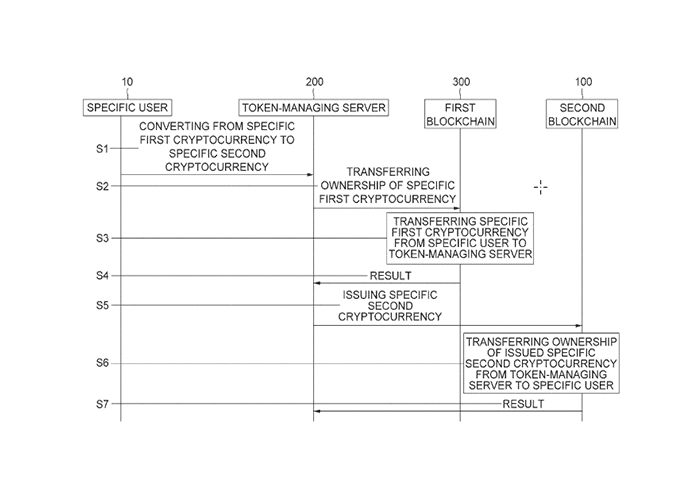 BORA currently supports two types of tokens: the BORA Token based on Ethereum’s ERC-20 standard and point-like BORA Shell which circulates only within the BORA ecosystem. The BORA Token is connected with the Ethereum network like other ERC-20-based tokens, enabling user-to-user transactions on cryptocurrency exchanges. However, BORA Shell can only be obtained through exchange with the BORA Token, and its purpose is specific to payments for services within the BORA platform.

Since BORA Shell can only be used within the BORA platform, all transaction and use records related to BORA Shell are stored within BORA’s private chain, the BORA chain. As such, the exchange and use of BORA Shell does not incur any fees.

With this dual token structure, BORA has managed to solve issues that plague existing tokens, such as the burden of gas fees in traditional blockchain environments. They have also reduced the risk of instability and value reduction of digital content assets. Because BORA Shell is used for all services on the BORA platform, users can utilize BORA Shell for different services or switch to BORA Tokens at any time, even if content in the BORA ecosystem is removed. This mechanism ensures that users’ digital asset values are protected. Furthermore, all data is recorded on the blockchain and accessible to everyone, providing better security.

Beyond the patented technology discussed above, BORA has domestic and international patents pending for two other technologies which they will provide further information on in the near future.

The BORA team is focused on perfecting their technology ahead of the official launch coming soon. They are currently collecting feedback from the second beta version of their platform which is open to the public now. Links to the beta platforms are provided below: