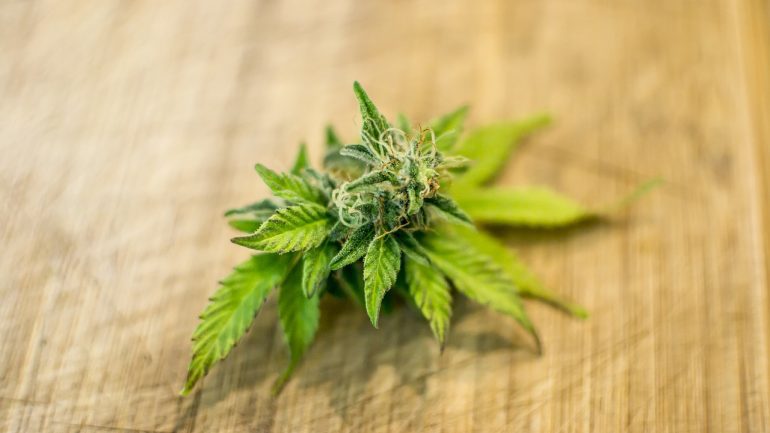 An innovative blockchain project is being developed that would pay its users in cryptocurrency to share, curate, and up-vote high quality cannabis-related content. Set to launch in Q3 2018, the project is looking for marijuana users who are interested in trying a new social network that rewards them for their participation.

The Smoke Network is being prepared to launch a complete, decentralized and censorship-proof cannabis-based blockchain that will allow users to submit reviews on strains and dispensaries, as well as interact with other users on the network.

For every social action a user performs, they will receive 1 (or more) SMOKE after the blockchain is launched. Users currently have 16 different ways to earn additional SMOKE. This includes: joining the official Smoke Network Telegram, following and re-tweeting @SMOKE_io, tweeting about the project using the #smokenetwork Hashtag, visiting the ICO page to enter into it, mentioning the project on Reddit, writing a blog post, and referring friends for extra entries.

At the time of this article, over 200 000 actions have been made using the SMOKE Airdrop module. Users will also be entered into a draw to win $420 worth of Smoke.Network swag each and every week.

For those that miss the airdrop (or for those who participated but want a deeper level of participation), the Smoke Network is launching their ICO from April 20 2018 to June 25th 2018.

The project is gaining momentum, with over 4000 members in its Telegram group and tens of members added to it every day. The project’s roadmap is well-thought out, and the team has already launched their website, designed UX prototypes, and released the second version of their whitepaper.

The project’s roadmap also has big plans for the future: the teams aims to launch a virtual summit in Q1 2019, followed by a physical Smoke Conference in Q2 2019.