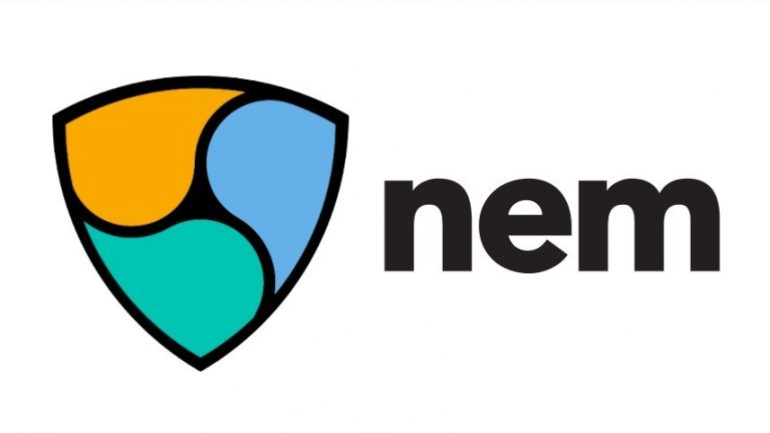 The New Economy Movement (NEM) Foundation is planning to take a hard look at its budget. This will see some of the employees cut off from the foundation’s payroll.

Before the foundation, under its new team leader, Alex Tinsman, reduces the number of employees, it’s considering requesting approximately $7.5 million from the NEM community in the form of NEM tokens.

NEM: “We Can Only Manage One Month”

Citing “mismanagement of the previous governance council” from which she took over early this January, Tinsman noted that the foundation would only operate as it is for roughly one month with the remaining budget balance.

Data from CoinMarketCap shows that the NEM token (XEM) has a circulating supply of close to 10 billion and occupies position 18 among cryptocurrencies with the largest market capitalization.

According to Tinsman, the employees will be required:

“To vote on the funding request in February after it’s published on Thursday. The number of layoffs will be determined by how much funding the community approves.”

Created in 2015, XEM is basically used to power transactions on the NEM blockchain although it is expected to migrate to its own engine software dubbed Catapult in the second quarter of this year. According to Tinsman, his predecessor, Lon Wong, committed approximately 80 million XEM in about 13 months (Dec 2017 to Jan 2019) to “market a product [Catapult] that isn’t out yet.”

Apart from prematurely marketing Catapult, Wong abused his position at the NEM Foundation when he got listed as a CEO of ProximaX, an initial coin offering.

An anonymous source told CoinDesk that Wong’s behaviour made the community at the NEM Foundation feel like there “was a breach of faith.”

“There’s not a whole lot of people working on this platform. Even though it’s easy, the community isn’t really there unless you go to Japan. We need more developer traction on this platform,” the anonymous source added.

The new team leader indicated that teams developing tools for the NEM ecosystem would be provided with specific budget allocations. Additionally, the NEM community will be included in approving budgetary allocations and which tools should be funded for further development.

The layoffs notwithstanding, Tinsman is glad that the NEM community eyes are set for better days ahead.