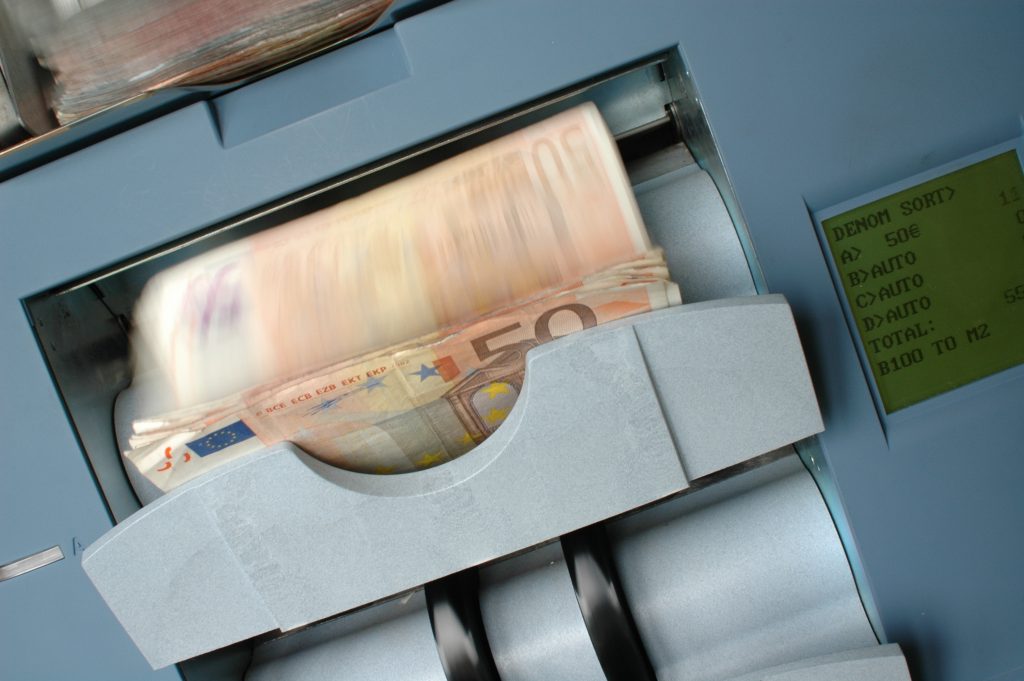 Christine Lagarde the chief of the European Central Bank (ECB), explained that cash is losing its monetary role in the economy and that the anonymity offered by it is not a viable option. At the same time, she talked about the Digital Euro and how they are working with multiple stakeholders across Europe to build a new central bank digital currency. The next step would be to address the legal issues related to creating this digital euro.

Anonymity Offered by Cash is not a Viable Option

The anonymity features offered by cash do not appear to be a viable option according to Christine Lagarde. In addition, she said that cash could also lose its monetary role, as she discussed the new proposal to create a digital Euro in the Eurozone.

In a recent conference, Christine Lagarde talked about the project to create a digital Euro. This project is currently being discussed by the European Commission (EC) and the European Central Bank. The goal would be to offer a better solution to European citizens to use a new means of payment that represents cash.

However, Lagarde talked about the implications related to using other means of payment such as Bitcoin (BTC) or Ether (ETH), the two largest cryptocurrencies in the market. She mentioned that these digital assets are not a viable option for payments due to their large volatility.

Moreover, she discussed the possible use of stablecoins but showed that stablecoins could also be affected by issues such as the one that affected Terra (LUNA) and the TUSD digital asset earlier this year.

In this regard, she talked about the MiCA regulation and how this could help the entire ecosystem and industry to become more regulated in the future.

About the use of cash, she commented:

“If we want the digital Euro to be attractive it needs to be designed in a way that meets people’s privacy expectations. We seek to ensure high standards of privacy for the digital Euro. But full anonymity such as offered by cash does not appear a viable option in my opinion.”

Multiple central banks around the world are already working on alternative means of payment, including the creation of central bank digital currencies. These digital currencies could be released to the market in the near future and that could change the way in which people interact with money.

However, it would be necessary for policymakers to work on this project and create the legal details of the digital euro. This could take some months before it is finally discussed and implemented at the European level. The technical aspects should also be discussed and negotiated. Therefore, it can take some more years before we see the official creation of the digital euro.

Bitcoin and digital currencies have been expanding around the world over the last few years. Bitcoin surged in 2021 to over $69,000 and it is now being traded at close to $17,000.