Chainmonsters is a new game developed by B-SideGames. It is a game that involves you collecting monsters, battling with them, and doing quests. The game is available on all major platforms so you can play the game on any device you have.

This game takes place in a massively multiplayer open-world experience that allows you to connect with players from all over the world. You can catch hundreds of different monsters, train them to become stronger and more powerful, and then use them to battle other players in order to earn rewards.

You can choose from a huge range of different monsters to fight other players’ monsters or even your own friends’ monsters. You’ll need to think strategically about how you build up your team in order to win battles. You’ll also be able to trade your monsters with other players in order to complete your collection or get specific monsters that you want for your team.

If you are looking for interesting information about this game Chainmonsters, you’re in the right place. This guide will tell you everything you need to know about this exciting game.

What type of game is Chainmonsters?

Chainmonsters is a 3D massively multiplayer online role-playing game that is inspired by traditional video games like The Legend of Zelda and Pokémon. It has the same feel as those games, with a focus on exploration and adventure, but it’s set in the modern world. Chainmonsters is free to play and there are no costs associated with signing up, so anyone can join and play the game.

It’s a battle-centric game, where players can create their own team of monsters, who are then ranked against other players’ teams. The goal is to win battles and become one of the strongest in the world. Each monster has its own abilities, which can make it more powerful than others. When it comes time for battle, both sides need to choose their monsters and they will begin attacking each other until one side wins or both sides run out of hit points (HP).

There will be 161 Chainmonsters species in the base game, each with a unique design and visual appeal. Each species also has a distinct moveset which contributes to their versatility. 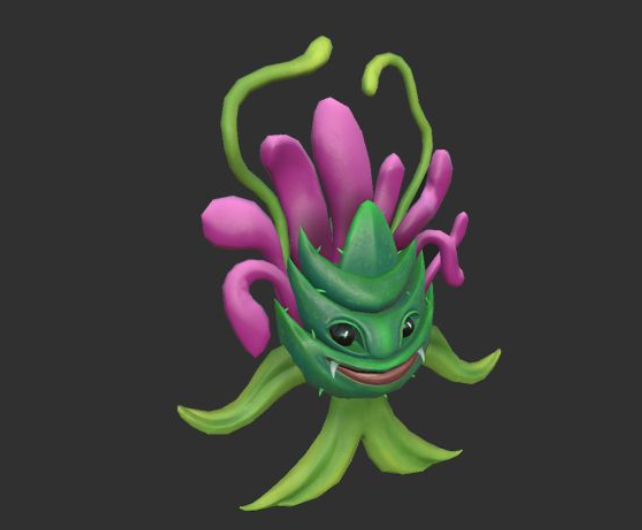 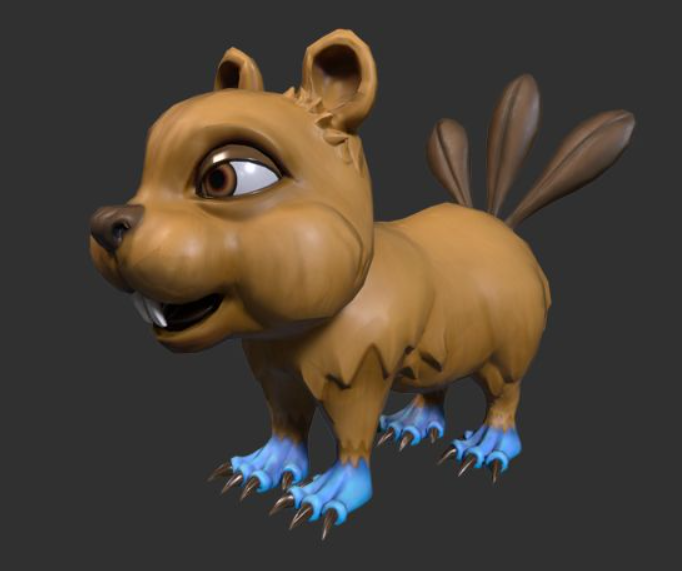 You are joining N-Corp as a researcher and will help identify the Chainmonsters living alongside humans on Ancora. The behavior of wild Chainmonsters seems to have been affected by a mysterious new source, which is why you’ve been sent to find and report anomalies in the world.   N-Corp has conducted research in the field for decades and has built testing facilities all across the world. There are many new recruits in the world, but you should be able to find a supportive community. As long as you are working toward the same goal, it shouldn’t matter what rank you have. 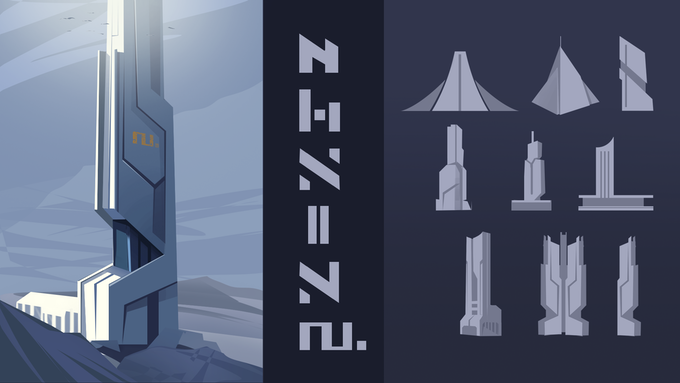 Chainmonsters takes place in a world called Ancora, which is divided into 8 islands. Each island has its own unique style and specializes in one of the main elements available: Air, Cryo, Crystal, Electro, Geo, Hydro, and Nature. The developers have stated that players can use a fast travel system to transport themselves to places they’ve already visited or to friends. 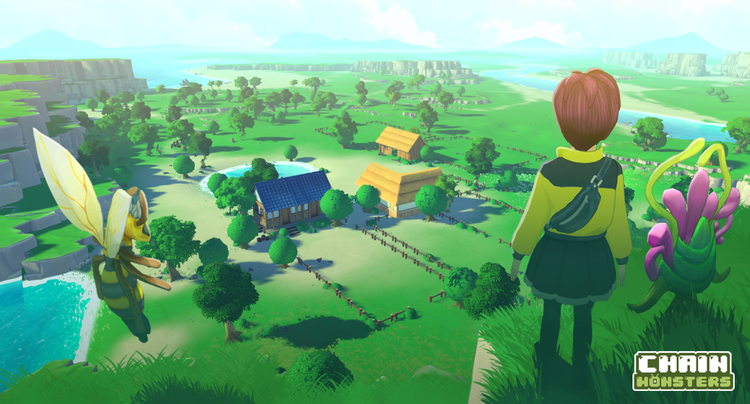 Chainmonsters is a player-driven economy built with Flow blockchain technology, which means that players can buy and sell monsters in a way that’s transparent and secure. Once you’ve bought a monster, you own it forever. You can sell it when you’re ready or keep it forever, the choice is yours.

The competitive design of Chainmonsters is a great example of how a game can be designed to encourage competition within a community. The developers create a good environment where players are encouraged to collect more monsters in order to compete against other players with stronger monsters than themselves.

Chainmonsters is a cross-platform multiplayer game that you can play on any device. With Chainmonsters, you can connect with your friends and play together, no matter what devices they use.

Developer B-Side Games has announced that it will launch a free demo of its upcoming MMORPG, which will give you a taste of the game. They’ll be making some changes to the UI optimizing Chainmonsters for mobile devices.

If you want to learn more about their roadmap you can find it here: https://bit.ly/3P5lmsj

What is Chainmonsters Use-Case?

Chainmonsters is a game developed by a team of blockchain enthusiasts and gamers. It has a different approach to how digital assets work and how to use them to empower players.

Every Chainmonsters, item or collectible is represented as an NFT on the Flow blockchain. The game offers players the possibility to own their items, trade them with other players and earn real money by selling their collections.

By using the Flow blockchain, Chainmonsters offers players an easy way to exchange their items without any third party involved. In addition, they can keep track of their items in a transparent database where they can see all transactions made with those assets.

What is Chainmonsters Monetization Strategy?

The game is centered around collecting and breeding new NFTs, which you can breed out of 2 Chainmonsters. You can trade these NFTs in the marketplace, where you can buy or sell them from other players. The developers are also planning to add a few new ways for you to earn rewards and they will be announcing it soon, so stay tuned.

What is Chainmonsters Tokenomics?

Chainmonsters has no governance and no in-game token. The game focuses exclusively on NFTs, including permanent/collectible NFTs and consumable NFTs. The Chainmonsters economy is based entirely on these various NFT types and their interactions with many different game systems. 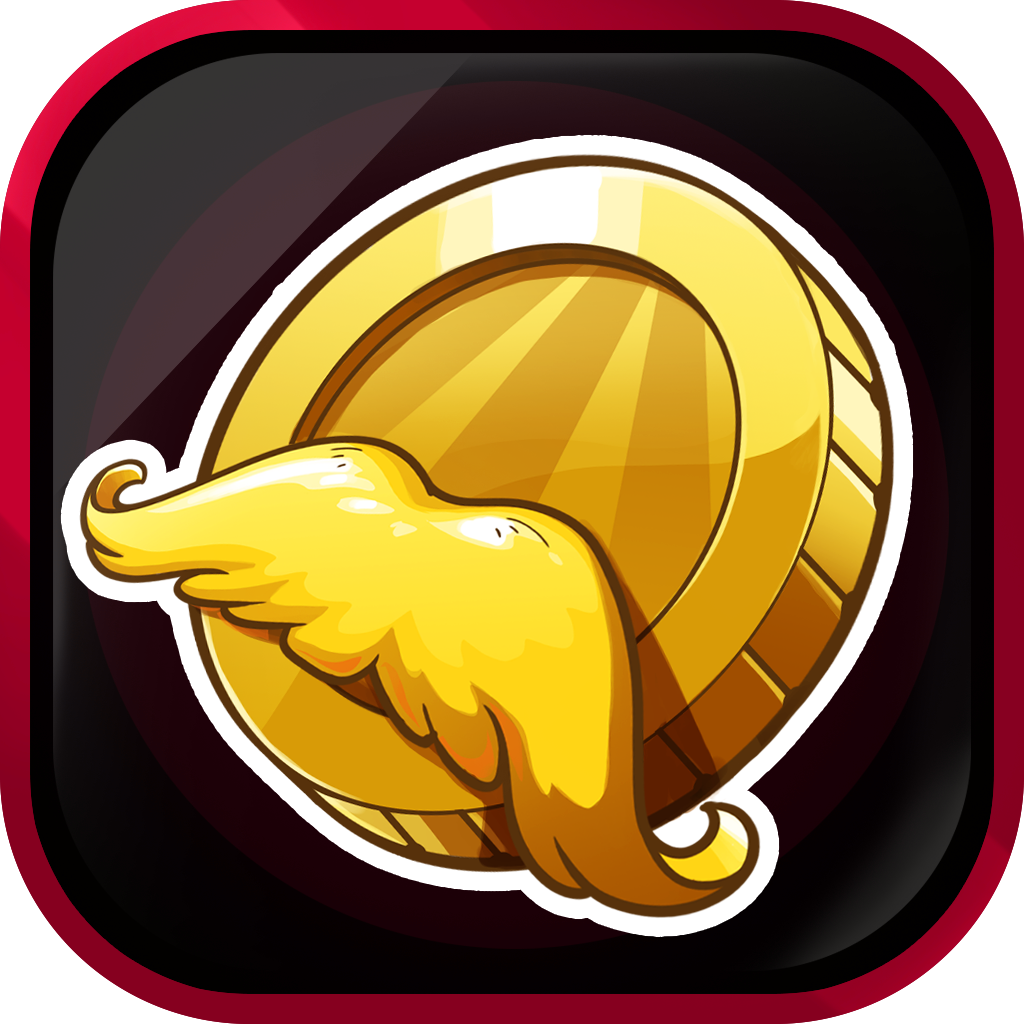 Chainmonster NFT has multiple uses, including:

Mint Tokens – Each Season Pass contains a few Mint-Tokens, which are used when you catch a Chainmonsters and want to convert it into an NFT.

Gemstones – In the game, you can find gemstones and use them to craft things.

Boss/Dungeon rewards – Bosses and dungeons have various and dynamic drop rates for certain rewards. Sometimes you’ll be lucky and get Chainmonsters pieces that fit your team composition, but sometimes you’ll end up with a reward that’s not useful to you.

Who Is The Team Behinds Chainmonsters?

The B-Side Games team behind Chainmonsters has spent over three years building and designing every detail of the game. They already accomplished around 70% of their roadmap, established a long-term partnership, and designed their vision of what a true player-driven economy should look like.

Chainmonsters is not a Kickstarter project that’s just launching now. They’re ready to release the game without delay because they believe it will be one of the first blockchain-enabled cross-platform massively multiplayer games to reach mainstream adoption.

Who Are The Partners Behinds Chainmonsters?

Chainmonsters have partners who work with them to achieve their goals.

Sakami Merchandise – They are producing and managing merchandise for Chainmonsters.

BackerKit – They support Chainmonsters using their advanced Kickstarter services and advertising during and after the campaign.

What was Chainmonsters Release Date?

If you’re interested in learning more about Chainmonsters or want to give it a try, check out the website at https://chainmonsters.com/.

When was Chainmonsters Pre-Sale?

The Closed Beta was first made available in December 2021, and many players were able to participate with little to no effort. However, now that the game is nearing release, access to the Closed Beta will be more difficult. Also, adventure and Bundle purchases do not grant access to the Beta. The Genesis pre-sale is also no longer available to the players.

All in all, Chainmonsters is definitely worth a look if you like a fun game with a twist. It features an addictive gameplay mechanic with a massive amount of content to unlock, provided you can put in the time. However, it’s not without its fair share of flaws, some of which may frustrate players who want more varied playstyles. If these flaws can be fixed, then Chainmonsters has the potential to become an even better game than it already is. We’ll be keeping an eye on future developments to see if that vision comes true. We hope that this Chainmonsters game review has been helpful and informative.