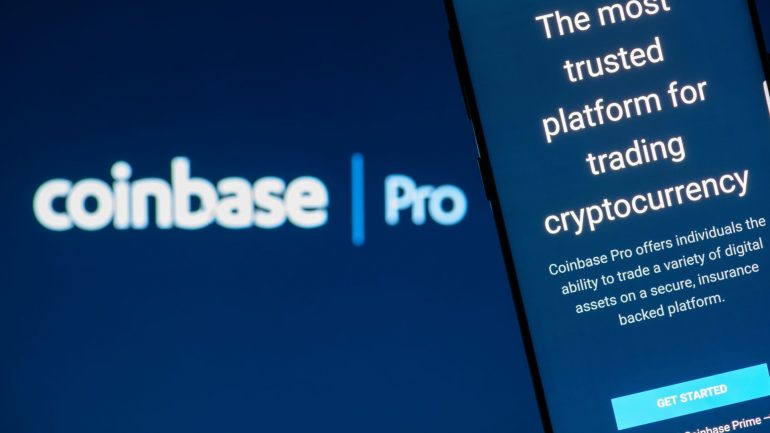 The cryptocurrency exchange Coinbase has filed papers with the Securities and Exchange Commission (SEC) to go public. The firm has completed the Form S-1 which needs to be reviewed by the SEC. This could be a massive opportunity not only for one of the oldest crypto exchanges but also the entire crypto market. The information was released by Coinbase a few hours ago.

The U.S. exchange ahs recently filed the necessary papers in order to go public with an IPO. Some analysts believe that the offering could be worth as much as $28 billion dollars.

Coinbase wrote in the official announcement:

“Coinbase Global, Inc. today announced that it has confidentially submitted a draft registration statement on Form S-1 with the Securities and Exchange Commission (the “SEC”). The Form S-1 is expected to become effective after the SEC completes its review process, subject to market and other conditions.”

According to Messari, Coinbase IPO could value the company at $28 billion. The crypto research company explained that the exchange has included the venture capitalist Marc Andreessen and Gokul Rajaram. Moreover, the former Cisco CFO Kelly Kramer is also now part of Coinbase board.

This could be one of the largest IPOs in the market. If this valuation is reached, Facebook’s $16 billion valuation will look tiny compared to Coinbase. Other IPO valuations included Visa at $18 billion, Alibaba at $25 billion or ICBC at $14 billion.

Coinbase became one of the largest exchanges in the world after being launched in 2012. The firm has been offering crypto trading solutions offering support to several virtual currencies. While Coinbase started offering support to Bitcoin (BTC), Ethereum (ETH) and Litecoin (LTC), it expanded to other digital assets.

Moreover, the exchange has also been offering services to large investors that want to have access to the crypto market. Despite that, many retail users preferred to use other platforms due to the large regulations imposed by the company.

Bitcoin (BTC) is also now trading at record highs. This could also have a positive impact on cryptocurrencies and the entire crypto market, thus pushing Coinbase IPO valuation also higher.