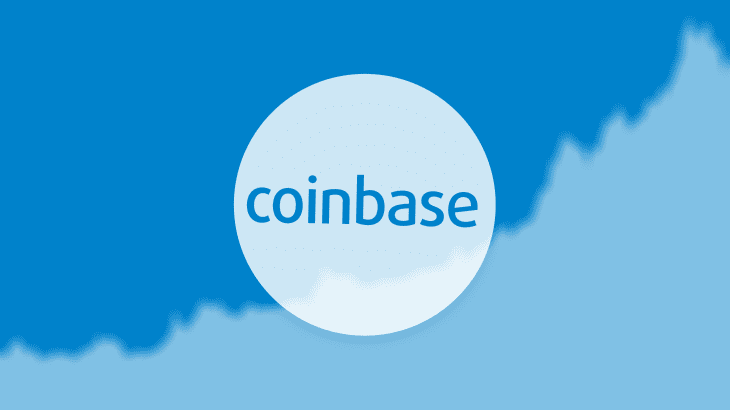 Coinbase, one of the most important cryptocurrency platforms in the market, is proposing a new mechanism aiming to make Bitcoin payments more secure than ever. The patent filing was published by the U.S. Patent and Trademark Office – also known as USPTO – last week.

As per the filing, current systems do not address the fact that private keys can be stolen from users each time they make a payment or checking on a merchant page.

In order to improve this, Coinbase is trying to implement a ‘key ceremony’ that would use encryption methods in order to protect private user passphrases into ‘masterkey key shares.’ Those shares can be combined into a masterkey that would be used to create an encrypted private key.

Another important feature of this system would be related to the deployment of a ‘freeze logic’ that would immediately suspend all payment processes if the system detects a security alert.

Additionally, the filing shows another method of application programming interface – known as API – key generation that would provide extra layers of security. This API would be stored in two different locations: on the Coinbase web service, and on the user/host server. That means that transactions would only be confirmed if the API key received matches the other stored by the service.

Coinbase is trying to attack a very important issue in the cryptocurrency market, security. The fact is that in the last years, Bitcoin users have lost an important amount of funds due to scams and phishing attacks.

But Coinbase is not the only company that is trying to improve the security of the transactions. MasterCard, as well, is trying to use distributed ledger technology (DLT) to secure consumer payment credentials at point of sales.