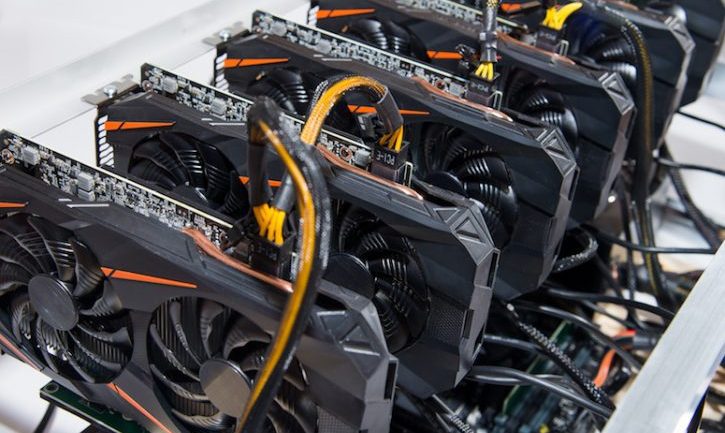 A new startup that aims to make in-home mining accessible to all has managed to raise $2 million through VC funding and angel investors. The startup is Coinmine which was founded by Justin Lambert and Farb Nivi. The company offices are located in Los Angeles. On Nov. 14, it released its first product, a mining device that consumes less electricity than a PlayStation.

On Investing in the startup, Norgard said:

“Throughout my entire career, I’ve worked to make complicated ideas simple, fun and useful. At Tinder, we removed the pain associated with setting up a dating profile so people could get to the action. When Farb initially came to me with the basis for Coinmine, I knew it was a radically novel solution to a messy problem — it was, as they say, a perfect match. The limiting factor to scale in crypto continues to be complexity for the end user. Farb and the entire Coinmine team are one of the first companies attacking this problem head-on through a blend of hardware and software.”

On Wednesday, the company’s first product Coinemine One went on sale. The product retails for about $799. However, the startup takes a 5 percent cut for itself from the mining proceeds.

The device features a 4 GB AMD RX 570 GPU, an 8GB DDR4 RAM, and Intel Celeron CPU. Interestingly, it consumes only 120 watts which is less power than a PlayStation.

The device is all about ease and simplicity. Users need only to plug it into a source of electricity, then open an accompanying mobile app and then proceed to choose the coin they want to mine.

The app has a centralized dashboard where users add additional devices to their account, change to other cryptocurrencies and see how much they have earned.