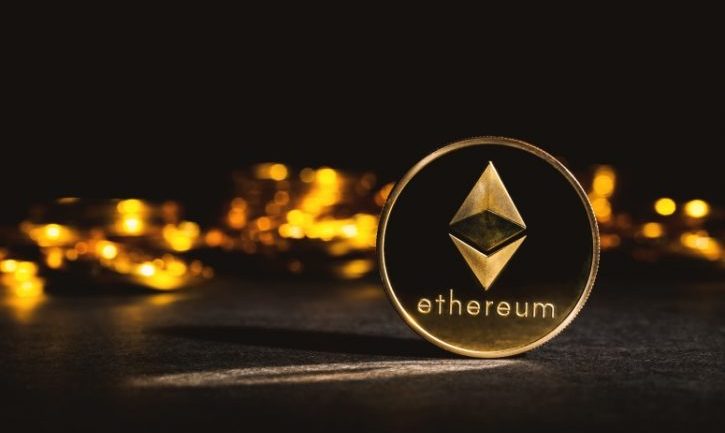 The cryptocurrency analyst called ScienceGuy9489 on Twitter has decided to make some predictions about the future price of Ethereum (ETH) and other virtual currencies. For example, he said that Bitcoin could hit $28,000, Litecoin $650 and Ripple $4. Ethereum can also grow up to $2,090. But how feasible is this?

SceinceGuy9489 released a tweet in which he mentioned that there would be a break out for Ethereum on April 24, 2019. He has also calculated that the virtual currency would be reaching $2,090. In order to estimate that price increase, he subtracted $80 (bottom price in 2018) to $1,420 (ETH’s all-time high) and divided the result by two. After it, he added this figure to the all-time high registered in 2018.

ETH should be breaking out by April 24th pic.twitter.com/z8lwk9zMHY

He said that there is a long-term falling trend line that extends from the 2018 high and that it is also correlated with the 200-day moving average (MA). As he mentioned, there is also a support area that is close to $80.

Back in May 2017, the analyst predicted another breakout for Ethereum that took place on May 24, 2017. Although the market did not break out on the date he mentioned, it happened a few days later.

During the last few days, the cryptocurrency market has been behaving very positively. Indeed, different altcoins were able to increase in price and reach new highs in the last months. Some of these digital assets include Litecoin, Binance Coin (BNB) or Tezos (XTZ), among others.

Ethereum needs to gather strength in order to surpass $145 and keep growing towards $200. This would happen if, for example, Bitcoin breaks above $4,200 a very important price level that would allow it to end the current bear market.

At the time of writing this article, Ethereum is the 2nd largest digital asset in the market. It has a market capitalization of $15 billion and each coin can be purchased for $143. In the last 24 hours, Ethereum registered a price increase of 0.25%.

At the moment, the crypto market is operating stably. There are no large price swings among the top 10 with the exception of Binance Coin that has grown 3.16% in the last 24 hours. Bitcoin is now traded around $4,130.