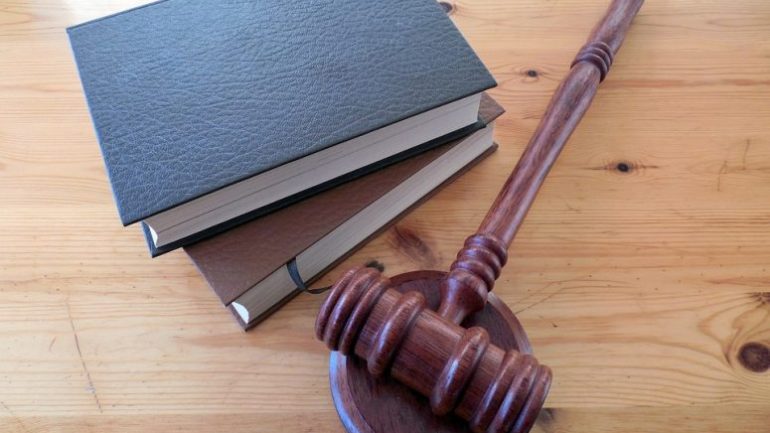 Recently, a court in British Columbia passed a ruling that could have implications to the entire crypto industry. The case involved a dispute over ETH tokens that were sent to the wrong address by mistake.

Copytrack, a crypto company mistakenly sent 530 ETH to an ICO investor who refused to return them resulting in a legal dispute.

The case was handled by Justice Ronald A. Skolrood who on September 12 gave Copytrack the green light to track and reclaim the tokens. The mistake had occurred after Brian Wall who was participating in the Copytrack ICO subscribed to purchase 530 CPY tokens.

At the conclusion of the ICO, the company sent him 530 ETH instead. At the time the CPY token cost about five cents which were only a fraction of the ETH. The Ether tokens at the time were worth $391,000. However, since then they have decreased in value, and they are currently worth around $121,000.

After realizing the mistake, the company requested Wall to return the tokens. He initially declined before later agreeing, but, before he could give back the ETH, he said that a hacker accessed his wallet and stole the coins. To make the case even more complicated, Wall died before the matter could be resolved.

Justice Skolrood notes that the case raises several legal questions. Including whether the ETH should be categorized as goods or something else. Regardless of how they are ranked, he maintains that the tokens belong to Copytrack.

“Further, regardless of the characterization of the Ether Tokens, it is undisputed that they were the property of Copytrack, they were sent to Wall in error, they were not returned when demand was made, and Wall has no proprietary claim to them. While the evidence of what has happened to the Ether Tokens is somewhat murky, this does not detract from the point that they should rightfully be returned to Copytrack.”

Therefore, the judge has issued a ruling that Copytrack is entitled to track and recover the ETH tokens regardless of who is in possession of them.

This move could raise some other issues if those funds have been sent to a crypto exchange and distributed to other traders.