Markets by TradingView
Home » Crypto Games You Must Play Now

Crypto Games You Must Play Now 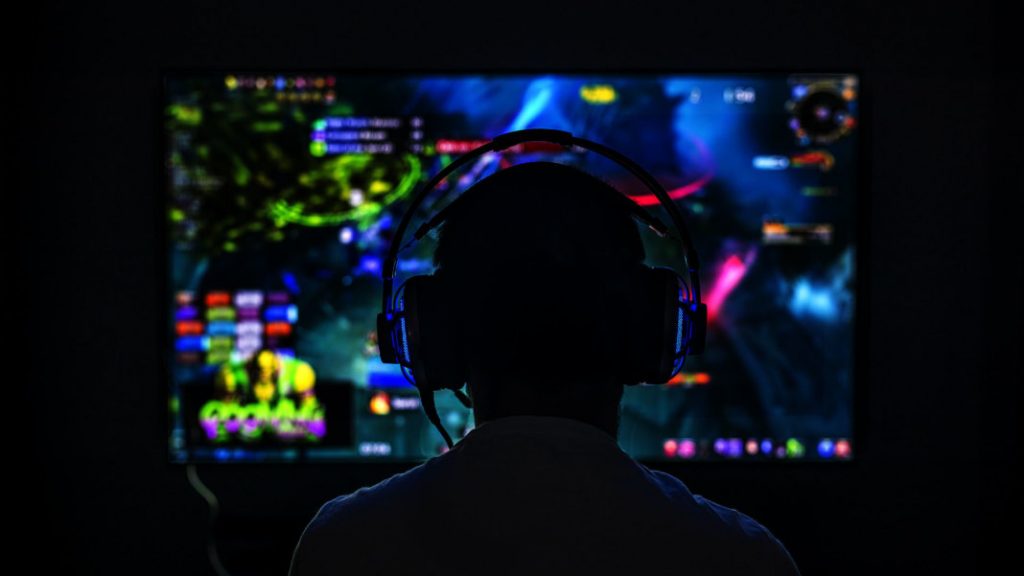 Plenty of pundits in the industry see blockchain and crypto games as the way of the future. The technological benefits and advantages are just too juicy not to be the case. Change is coming. It might be a little under the radar but make no mistake; blockchain is a paradigm shift. The best way to get a taste of things to come and the fantastic opportunities here now is to dive right in. Give them a crack and see what all the buzz is about. If you are one of the non-believers, or still sitting on the fence, here are several top crypto games that could change your mind. 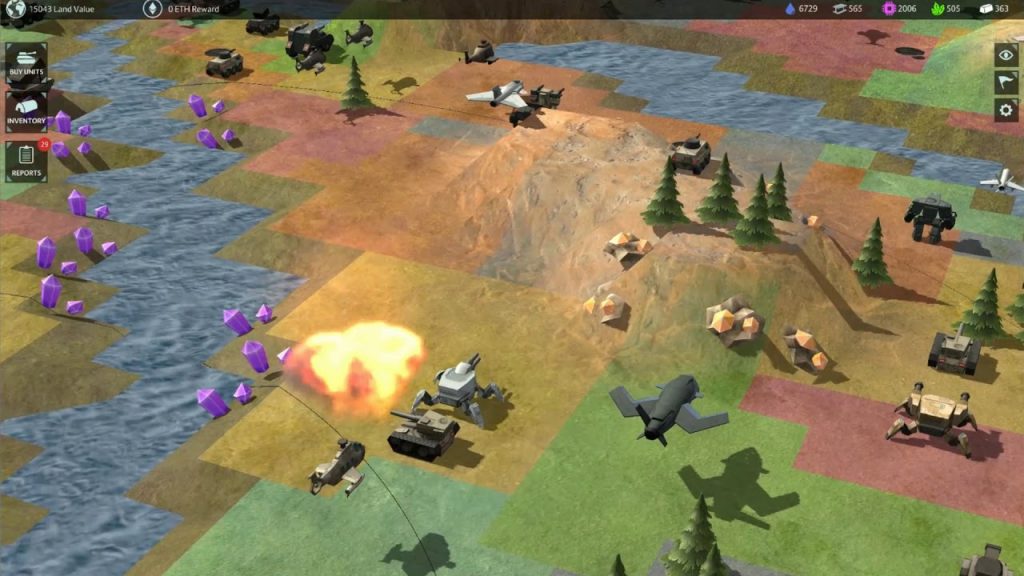 CryptoAssault is a real-time strategy (RTS) game that is available for play via web browsers. Its economy runs on the Ethereum blockchain and involves buying crates of supplies. These crates are armed with various military devices such as Jets and Tanks which players place strategically on a map. The map is populated by armies of other players and results in epic battles for land and dominance. The developers have powered CryptoAssault using the Unity game engine, which means that the graphics standard is high. The makers plan tournaments in the future with stashes of Ethereum up for grabs. They are also looking into a free play island where new users can learn the game and power up to take on the more established players. 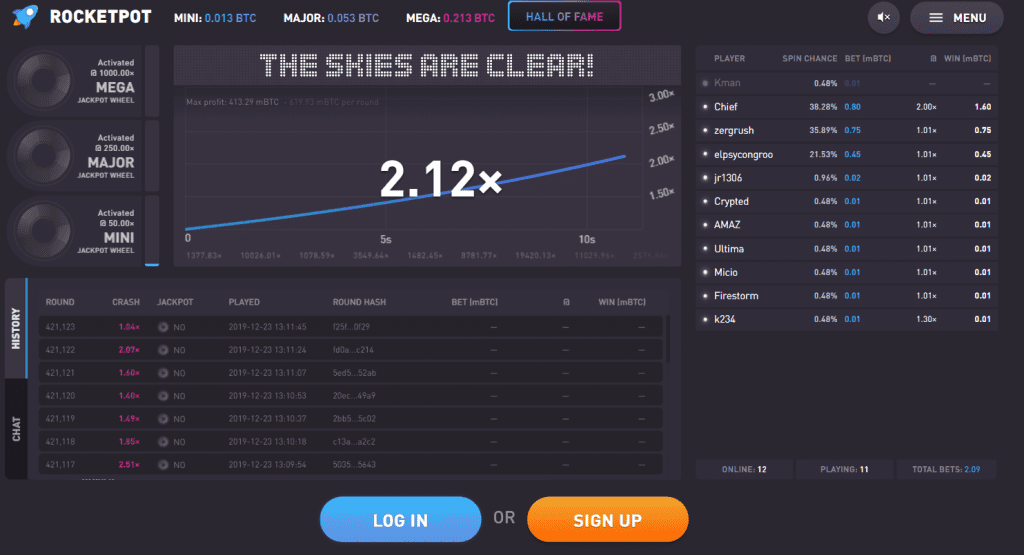 Bitcoin games are nothing new, and crash games are riding a big wave of popularity right now. That success has not escaped the attention of developers looking to cash in on the rush of this exciting bitcoin gambling. As such, production values can be hit or miss with bitcoin casinos indeed. Rising above the crop is Rocketpot.io.

This crash game is one of the most professionally crafted examples you will be able to find. With a slick website and pleasing visuals, Rocketpot is one of the best crash crypto games out there. Alongside the rush of the rising curve is a well-designed chatbox where players can interact, emphasising the social element. For player peace of mind, Rocketpot also provides its source code which anyone can use to verify their provably fair game system. Overall, one of the better bitcoin games on the internet right now. 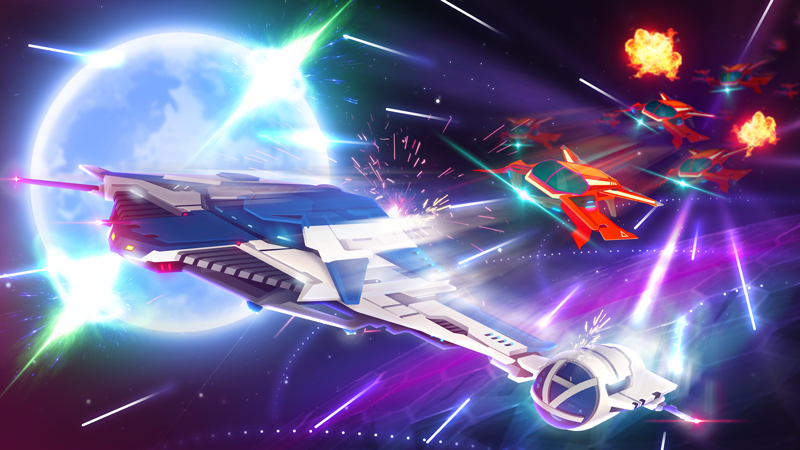 is an RPG set out in deep space. It’s all about mining resources, creating items and ships and battling in-game characters or other live players. CSC is one of those crypto games where players can on-sell the individual items they create to other players for a profit. CSC is slightly trickier to pick up than the previous two games on the list, though this is a concern that developers Lucid Site are addressing. On the whole, it isn’t hard to take part, and even players new to crypto in general, will be able to pick it up. The great thing about CSC is that it offers a range of exciting gaming paths. These include the harvest, produce and sell route, or all-out domination. 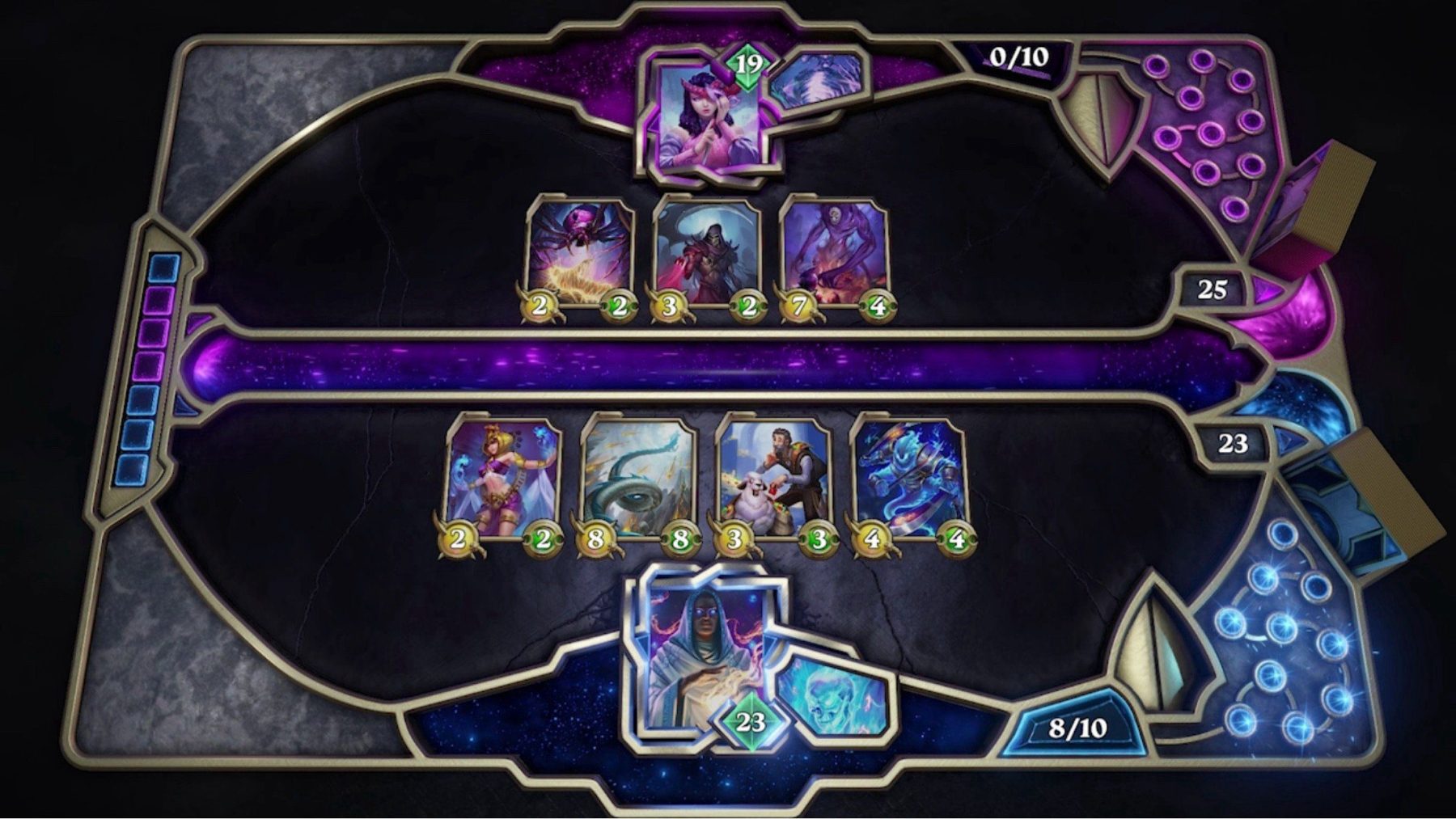 Gods Unchained is a classic TCG with a huge focus on competitive play. Each match is a 1v1 battle against another player (or computer). The goal of the game is to reduce your opponent’s life to zero. Interestingly, the PC/Mac client-based game is free-to-play, enabling all players to use a core set of non-blockchain cards, plus rotating weekly specials. You cannot lose any cards by playing the game.

Every year we will have a world tournament for Gods Unchained. Now we can see the tournament prize pool with $540,865! So it’s a very interesting project, where a lot of players will have fun and really great prize. One of the most promising crypto games at the moment!

One great thing about the games on this list is that they are suitable for both new players, and those new to bitcoin gambling in general. With gentle learning curves, anyone can load up and take part. They are also games made by developers with an eye to the future. They demonstrate what the technology is capable of and what we might expect to find several years down the track. All are available to play now.