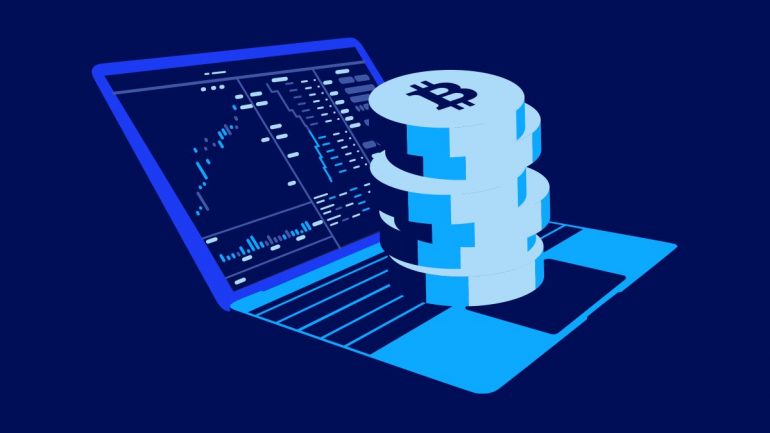 Cryptocurrencies have gained popularity to a point of being one of the top forms of exchange in the global financial sector. The evolution of technology in the world of finance led to the innovation of digital assets that can be used as an exchange a role traditionally played by money

Cryptocurrency is increasingly being used in trading. The most popular trade crypto currencies include the following: Bitcoin, Litecoin, Ripple, and Ethereum. Bitcoin came to being in 2008 out of the blames that Occupy Wall Street placed on banks for inappropriate use of clients’ money and generally poor management. Litecoin is a type of cryotocurrency that is a peer-to peer internet currency. Litecoin is made in a way that their value could be seen as four times more than Bitcoin’s value. Ripple on the other hand is a payment protocol that allows currency exchange. Ethereum is a distributed computing system that also operates as a platform for blockchain-based computing

Central banks and Governments all over the world are worried about cryptocurrencies. Crypto currencies are constantly gain popularity and are feared to outdo the traditional monitory systems that use physical currency-money. There is no body that controls cryotocurrency unlike money that is controlled by banks. The absence of a singular body controlling this new form of currency causes uncertainty in the global financial sector. However, there are advantages of cryptocurrency that attract more users. For example there transactions can be made with very little or no charges at all. Also, governments do not yet have a taxing structure for cryptocurrency transactions. Much more can be retrieved from this monetary exchange.

Cryptocurrencies, despite gaining popularity, have encountered opposition from traditional monitory systems. In India, the Central Bank- Reserve Bank of India (RBI) moved to court seeking to stop payment companies and banks from engaging with cryptocurrency entities in April 2018. Crypto entities have persisted in be fight against the ban imposed on them by filling petitions in court. Kali Digital a crypto entity based in Ahmedabad went to Delhi High court to oppose the RBI ban on cryptocurrency. Currently the Indian Supreme Court has set a new date (15th January 2019) for the hearing of the petitions of the Crypto ban. According to RBI, crypto entities operations are a violation of the Indian constitution and companies that will directly or indirectly engage with crypto entities will be closed down. Cryptocurrencies have caused a lot of heat in India’s financial sector.

The Reserved Bank of India’s worries in similar to banks all over the world. If cryptocurrency continues to penetrate the global financial sector the banks may be greatly affected in the revenue they generate due to the stiff competition from the new digital currency. Governments all over the world may also be on the losing end until they come up with a taxation formula or system for cryptocurrency transactions, a task that is not easy to achieve. Cryptocurrency’s increase in popularity is becoming a slow poison to the banks and governments.