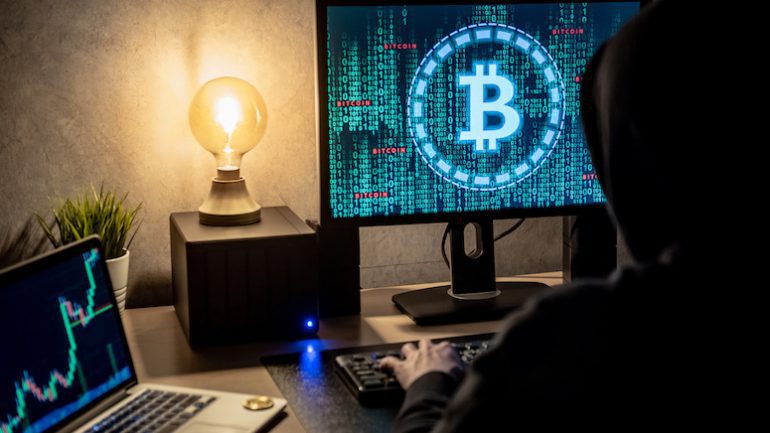 Dream Market (DM), an underground marketplace, has announced it’s winding up its services after suffering a distributed denial of service (DDoS) attack. Dream was one of the largest darknet marketplaces. However, Dream is not closing for good; it’s resurrecting under a different name and domain.

Darknet users have raised fears that the platform may have been infiltrated by law enforcers. After Silk Road, another darknet marketplace, was shut down by law enforcement, underground users turned to Dream as the next best option in terms of “uptime and vendor reputation.”

Although the underground marketplace was thought to be secure, a DDoS attack has brought the site crumbling down after a user demanded $400,000.

According to a statement shared on an underground forum:

“As you know already Dream Market is planning to shut down on 04/30/2019. As we also stated that Dream Market will be transferred to a partner company, which will be a fair & honest company. Dream Market has been being DDosed for the last 7 weeks by a user that wanted 400K in USD and we have denied that.”

The EU Drug Agency shows underground markets with scammy characteristics have been on the rise making it hard to differentiate real from fake ones. As Such, Dream was trusted and its users cannot get over the thought that it’s winding up even when an equally trusted alternative is on the way.

Those looking to withdraw their funds are having a hard time since the site is now offline. Other darknet marketplaces are experiencing high numbers of new users with others such as Point marketplace suffering from a downtime.

Dream Market was accepting payments in Bitcoin (BTC) and Bitcoin Cash (BCH). It’s not known whether DM’s replacement will continue supporting only the two coins or even the products.