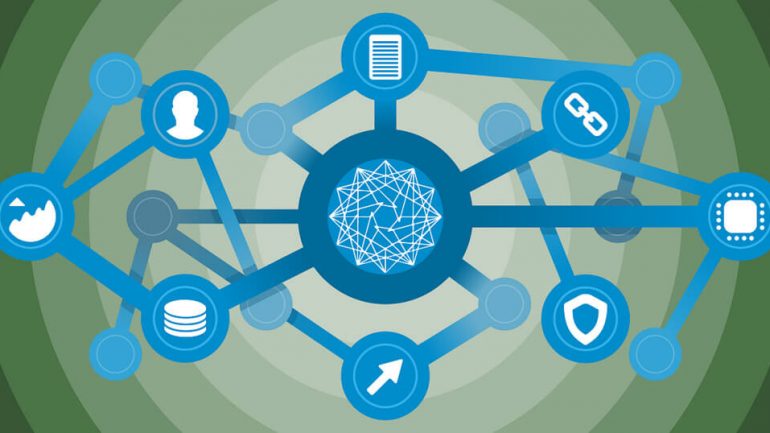 One of the so-called ‘Big Four’ account firms, Deloitte, seems to be very bullish about blockchain technology. In its recently released 2018 global blockchain survey report the company says that the technology is getting closer to its breakout moment every day. The survey aggregates the opinion of over 1,000 blockchain executives in companies from all over the world.

Deloitte has recently released a new report in which they analyse different trends related to the blockchain technology industry. According to it, distributed ledger technology (DLT) is getting closer to its breakout moment.

“While blockchain is not quite ready for primetime, it is getting closer to its breakout moment every day. The academic hypotheses of five years ago are steadily becoming a reality. Momentum is shifting from a focus on learning and exploring the potential of the technology to identifying and building practical business applications.”

According to the survey, 95% of these blockchain executives are investing in DLT. They have also shown how much their companies are ready to invest. 26% of the firms could be ready to invest between $1 and $5 million in blockchain technology. Additionally, 23% of the respondents say that their companies would spend between $5 and $10 million in DLT.

Although there have been several critics related to blockchain technology and its scalability, 84% of the respondents believe that DLT is scalable. This is very positive since it means that the technology could eventually reach mainstream adoption. Until now, DLT solutions have been struggling to reach a large number of users. Most of the decentralized applications (dApps) released to the market have just a few thousands of daily active users (DAU).

This survey shows that 39% of the respondents believe that this technology is overhyped. This number was 34% back in 2016. Around 59% of the business executives said that blockchain could disrupt their specific industry. Apparently, the automotive, oil and gas, and life sciences industries are going to be disrupted the most.

It seems that blockchain technology continues to grow all over the world. Businesses are very positive about the future of the space and distributed ledger technology.