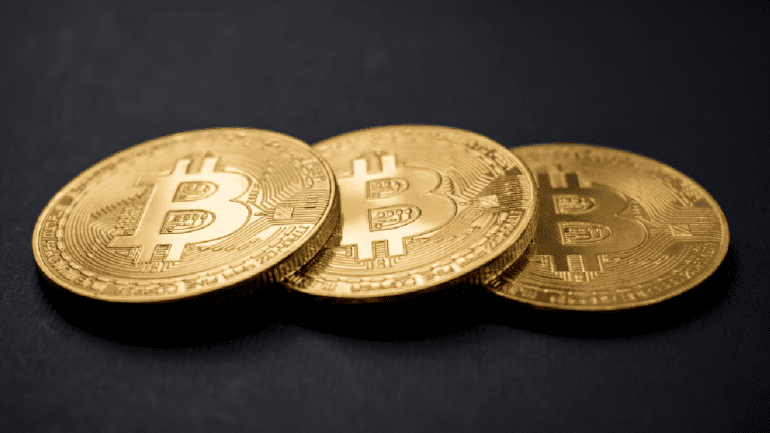 Bitcoin (BTC) has been recently hit by a large sell-off that pushed its price to the lowest price since August 2021. This has created a situation in which a large number of investors turned bearish about the future of the crypto industry. However, this is not the case. As reported by Anthony Pompliano on Twitter, the Bitcoin network has recently settled more than $12.5 billion of on-chain transactions.

Bitcoin Processed $12.5 Billion Worth of Transactions

Bitcoin continues to work and offer services to investors even if its price dropped to the lowest point in several months. There is a clear demand from users that need and require Bitcoin in order to process a wide range of transactions. Indeed, the future of crypto is linked to using digital assets to be protected against inflation and avoid being censored by traditional financial companies.

“Bitcoin has settled more than $12.5 billion of on-chain transactions in the last 24 hours. Regardless of price, people around the world continue to find the peer-to-peer payment rails valuable.”

There are many reasons why users use Bitcoin on a daily basis. One of the first things to take into consideration is related to the fact that Bitcoin is censorship resistant. In countries with strong capital controls, individuals might find Bitcoin one of the few ways to escape currency debasement and government control.

Furthermore, there are several online sites and companies that are already accepting Bitcoin and cryptocurrency payments. People might prefer to use virtual currencies rather than traditional payment methods for a wide range of reasons. Some of these reasons include high fees to process a small transaction, slow transfers and many other things.

With Bitcoin and digital currencies, users can play at online casinos, pay for goods and services and create investment portfolios. This can be seen in the number of transactions processed by the Bitcoin network in recent days, as shown by Anthony Pompliano.

According to data shared by Coingecko, Bitcoin is currently being traded at close to $36,780 and it has a market valuation of almost $700 billion. The future of the entire crypto market is not only related and linked to its price but also to its utility. Over the last years, we have seen how BTC and other cryptocurrencies have been used by a large number of individuals and companies.