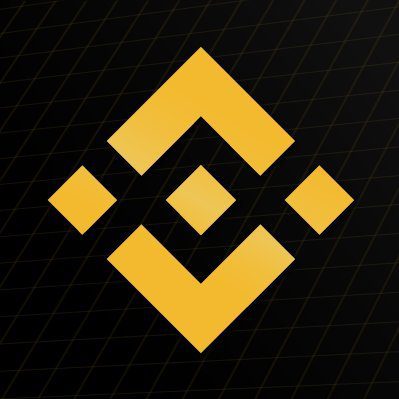 Fantom (FTM) will be available for trading on the Binance exchange. This platform is one of the most popular digital asset exchanges in the world. Fantom was already added to the Binance decentralized exchange (DEX). Now, the digital currency surged over 60% due to the announcement made by the company. Binance informed about the new listing in an official blog post.

Fantom has been added to the Binance cryptocurrency exchange, one of the largest and most used platforms in the crypto market. The digital currency will now be traded with different trading pairs, including FTM/BNB, FTM/BTC, FTM/USDT, FTM/TUSD, FTM/USDC and FTM/PAX. Users will be able to trade this virtual currency as soon as on June 11th at 4:00 AM UTC. Interested individuals can start depositing funds on the platform.

According to CoinMaketCap, the digital currency experienced a large price increase in the last 24 hours. Indeed, the virtual currency surged over 65% after the announcement made by Binance. At the moment, the cryptocurrency is being traded around $0.032225 but it moved from $0.0207 a few hours ago before the announcement.

Fantom became the first project that was first listed on the Binance DEX and after it on the Binance main exchange. Changpeng Zhao, the CEO and founder of Binance, wrote on Twitter that this is just one of many projects that are going to be listed from the DEX exchange to Binance.

Congratulations $FTM. The first project to go from @Binance_DEX to @binance. First of many! https://t.co/gs6OZT3zsp

The announcement made by Binance shows that the market is always waiting for comments and information from the largest crypto trading platform in the world. Back in May, when the digital currency was listed on the Biance DEX, the virtual currency grew 25% after the announcement. At the moment, Binance offers more liquidity and attracts more attention than the Binance DEX that was launched back in April.

Fantom is a Directed Acyclic Graph (DAG) based Smart Contract platform that wants to solve different scalability issues that affect different virtual currencies. The goal of the platform is to provide compatibility between all transaction bodies in the world.

According to CoinMarketCap, Binance is currently the largest exchange in terms of trading volume with $1.71 billion traded in the last 24 hours. The largest trading pairs included BTC/USDT, BNB/USDT and LTC/USDT.