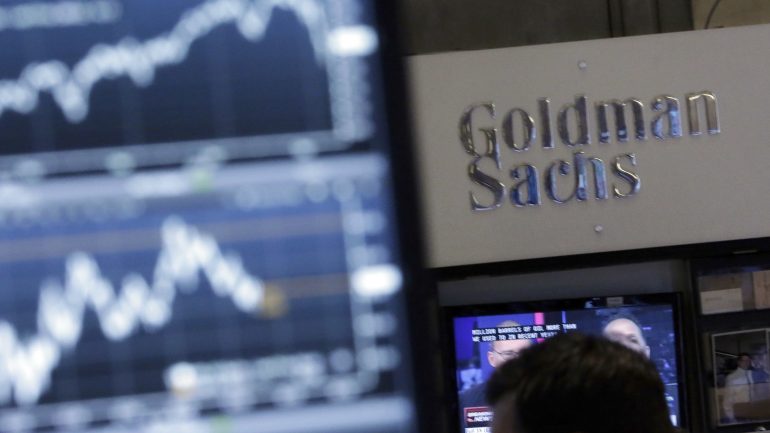 Goldman Sachs, one of the largest investment banks in the world, could be working on a fiat-pegged stablecoin or stable cryptocurrency. This is according to Matthew McDermott, the head of digital assets at Goldman Sachs who talked to CNBC on August 6.

According to Matthew McDermott, Goldman Sachs is analysing the possibility to create its own digital currency to be applied for commercial uses. Despite this has been confirmed by Mc. Dermott, he clarified that the investigation is in its early days and it could take longer before we see a real product released to the market.

Cryptocurrencies have been growing all over the world in the last years and banks and other institutions have been closely following them to understand whether it can be possible to improve processes and offer cheaper and faster solutions to clients.

McDermott is also very excited about the future of blockchain technology, which is used to power most of the popular cryptocurrencies such as Bitcoin (BTC), Ethereum (ETH) and Litecoin (LTC).

A stablecoin as they could be working on has many benefits including the fact that is backed by another fiat currency or a basket of currencies from several countries. Moreover, having a stablecoin running on top of blockchain technology is also going to make it easy and fast to use.

About the future of the crypto and blockchain market, McDermott stated:

“In the next five to 10 years, you could see a financial system where all assets and liabilities are native to a blockchain, with all transactions natively happening on chain.”

It is worth taking into consideration that the decision of implementing blockchain or crypto services is a very important step for a companies such as Goldman Sachs. If the community realizes that these large and traditional financial companies start using the technology, it could be an indicator that things are moving forward for digital assets.

The team behind McDermott is also expanding. The bank is hiring new employees in Asia and Europe that will help expand and test a wide range of proposals related to blockchain technology and cryptocurrencies.

It is worth mentioning that Goldman Sachs wants not to be left behind by competitors such as JPMorgan Chase that have already announced the creation of their own stablecoin to handle payments inside the bank. This digital currency is known as JPM Coin and it was the first cryptocurrency launched by a bank.