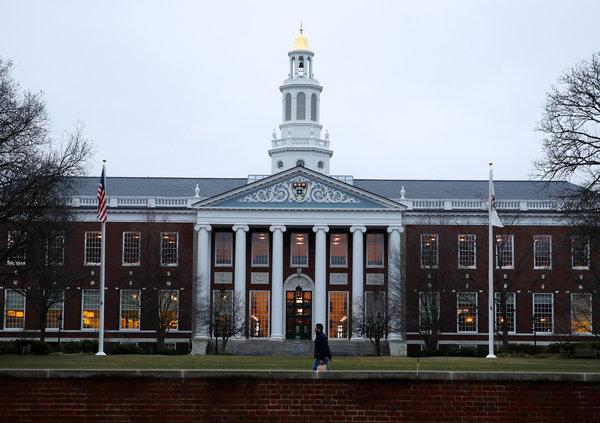 As per the filing, Harvard University was represented by Charlie Saravia who has connections with the Harvard Management Company. Other who participated include Rodolfo Gonzalez and Zavain Dar. The three purchased 95 million tokens.

Contents Of The Filing

The document filed with the SEC indicates that the three members who participated in the token sale are part of the six members who sit on the token advisory board.

“Charlie Saravia, Zavain Dar, and Rodolfo Gonzalez are designees of affiliates of the Harvard Management Company, Lux Capital, and Foundation Capital, respectively, limited partners of the QP Fund which have purchased an aggregate of 95,833,333 Stacks Tokens.”

Since the figure shows an aggregate value, it is not clear how many tokens specifically went to Harvard Management Company. However, it is recorded as the first time a major university directly invests in virtual currencies.

This can be seen as the fulfillment of a prophecy that institutions will start investing in digital currencies. Before 2018, the entrance of institutions into the crypto scene was largely hindered by the lack of reliable custodial services. At the beginning of 2018, companies like Grayscale started developing custodial products consequently encouraging institutions to invest in cryptocurrencies.

According to the CEO of Pantera Capital, Dan Morehead:

“People have been talking about years on the impending institutional wave of money coming into the markets and I think we now actually have the required conditions for that to happen. Institutional investors really want to have a custodian that is well-known and regulated.”

Blockstack decision to seek SEC’s approval is seen as the main aspect that pulled Harvard University into the deal.

If it gets SEC’s approval, the proceeds of the Stacks Token sale will be used to develop Blockstack’s app ecosystem and a decentralized computer network.