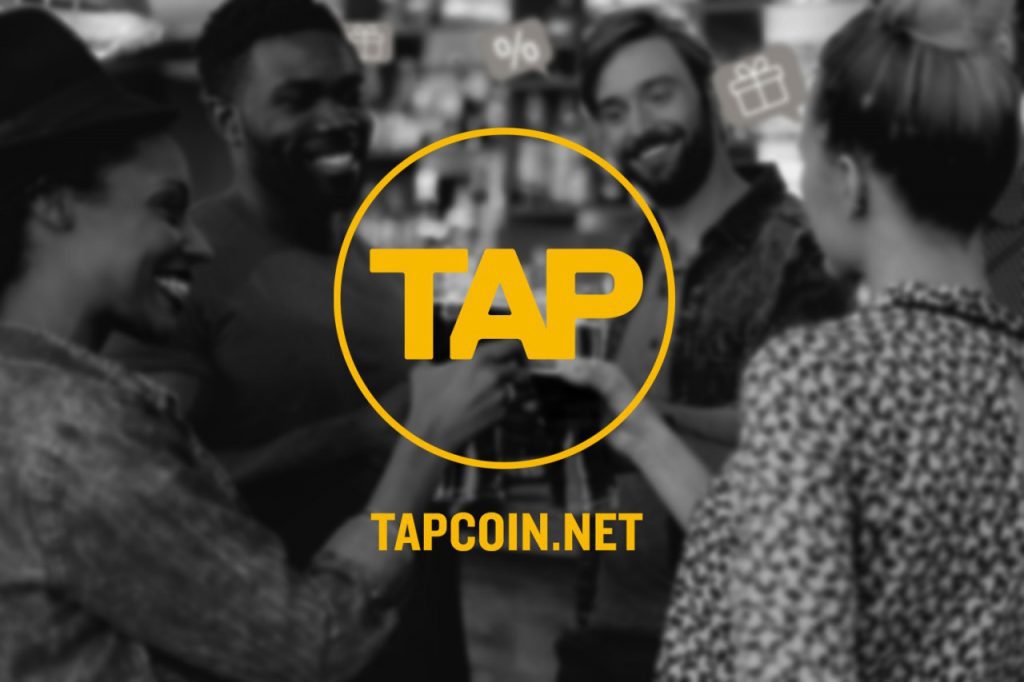 Let’s face it, social interactions have changed remarkably in the space of just a few years. Revolutionized by techno enhancements and with increasing use of Social Media and networking, people are becoming trapped in their apps. People, especially millennials, seem to be living with a cell phone or tablet surgically attached to their hands, leaving all other aspects of their life behind. Let’s take Tinder, for example. It constitutes such a huge part of the modern dating world that it has almost become the dating world itself: an always-available, pocket-sized way to find your partner — or, at the very least, a regret-free hookup. Just imagine – a couple might be dating for months yet not even seeing each other in real. So could there be an app that gets people back into the real world?

Let’s have a big round of applause for HOOCH as it aims to change that “couch-potato digital” lifestyle by launching a new digital token, TAP. TAP Coin is the evolution of HOOCH, as it is a decentralized platform for consumer rewards and brand insights. TAP Coin aims to get people off the couch and socializing with its range of amazing rewards on offer. Massive hotel discounts, exclusive luxury experiences, restaurant and bar offers are just part of the offering. As a pioneer subscription drink app that rewards its members with one free daily cocktail at premium restaurants and bars from New York to Hong Kong, HOOCH and HOOCH Black are now bringing its good-old oomph of real-world communications back again, this time thanks to another technological innovation.

HOOCH has integrated blockchain technology using its new digital token, TAP Coin, that takes nightlife and hospitality experiences to the next level. TAP lets its members get rewarded for general credit card transactions at partner venues, obtain pre-negotiated discounts and perks on hospitality purchases. What used to be simply a buzzword in the technology world, the “blockchain” is now becoming commonplace.

The blockchain is part of the tech that makes it possible for TAP to bring consumer data and insights in real time, making it easy to reward consumers for opting-in to sharing their purchase data at both the transaction and basket level, and to engage consumers directly at a fraction of the cost of typical advertising and sampling programs. Further, the blockchain makes sharing data secure.

Currently, there are approximately 200,000 users, but its number is growing rapidly due to its popularity. TAP Coin is all about ‘togetherness’, as it brings people together when they’re apart by giving away tons of discounts and bonuses to encourage you to get out of the house and socialize. With TAP Coin, socializing has never been easier. TAP Coin makes it possible for you and your friends to attend different venues, from the cheapest to the most luxurious ones. With it, you have:

With such an impressive number of perks to benefit from, you can see why TAP Coin is pulling people away from the couch potato lifestyle. Life is limited when it’s just seen through your smartphone. TAP Coin will get people laughing and crying in real life, living our lives to the fullest together.