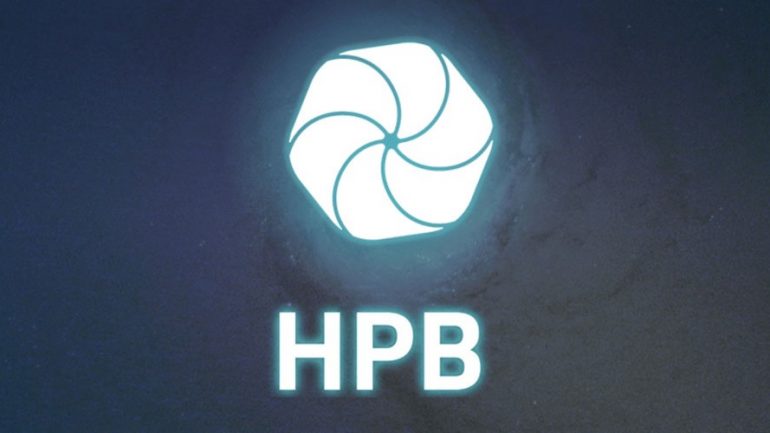 The world’s first underlying public chain integrating software with hardware – HPB – officially launched their Node Plan on June 19th. Node applications are scheduled to open to the public on July 1st. HPB is the first project group in the world to have successfully applied hardware and software together to solve TPS congestion issues on the blockchain. The Node Plan not only represents HPB’s first test in community governance exploration, but also shakes off current rules adopted by “pseudo decentralization”. The Node Plan is designed to leverage BOE technology, an efficient dual-election consensus algorithm, and data encryption technology to truly realize the original blockchain design for decentralization.

Unlike other public chain projects which use a single election or application mechanism, the HPB Node Plan introduces a hybrid “election + invitation” node scheme. The election mechanism refers to 70% of BOE nodes that are determined by the community voter. This voter can be any individual or organization that holds HPB tokens, and each token holder can cast one vote. Another 24% of BOE nodes will be determined through an invitation mechanism, which reaches out to enterprises, academic research institutions, developers, and NGOs. The remaining 6% of nodes will be maintained by the foundation. The HPB team released the plan after careful consideration in the hope that the invitation mechanism will help eliminate defects resulting from an election-only mechanism.

According to the HPB announcement, BOE node deployment will be divided into two phases. The first phase marks the MainNet Go-Live where 150 BOE nodes will be created, 31 of which will be HP-Nodes. The second phase will see an extension of nodes, with 150 new nodes being added, 61 of which will be HP-Nodes. This will bring the total number of BOE nodes to 300. The second phase will begin no earlier than one year after phase one.

Node election will last three months, which means BOE nodes will be re-elected every three months as well. Node invitations will last six months, during which any organization or individual applying to become a node will go through KYC and be subject to community supervision. HPB tokens held by the foundation will not be calculated as part of the election pool.

How to Participate in the Node Election

The HPB node election will flow through two stages. The first stage involves application and testing, which will take place between July 1st and 31st, 2018. In this stage, 200 BOE hardware will be distributed based on the number of tokens held by qualified applicants. The second stage is the node election. Out of the 200 distributed BOE hardware, 105 will be declared BOE nodes through a election mechanism.

To participate, you only need two things: BOE hardware (prerequisite) and a high-performance host configuration with sufficient bandwidth. Moreover, the first batch of BOE hardware will be distributed to community participants free of charge.

Based on the specifications above, it will cost less than 10 thousand yuan to purchase the required hardware and bandwidth configuration.

The distribution of the block rewards will be divided into two parts:

As long as the node administrator possesses high performance equipment, abides by public chain maintenance obligations, and operates in good faith, the consensus algorithm will automatically create a high performance node based on their performance status. This mechanism maximizes equality; ensuring node ownership cannot be controlled by any entity with sufficient capital.

HP-Nodes will be changed every 10 minutes. The algorithm will execute automatically in order to ensure shift equality as well as maintain high TPS throughput in the system. High TPS performance in HPB is attributed to the high performance consensus algorithm, system architecture integrating hardware and software, and the embedded BOE acceleration engine. These features play an important role in building a DApp ecosystem with high-speed blockchain.

With the launch of their Node Plan, HPB invites all individuals and organizations that support to participate in the building of the ecosystem together.