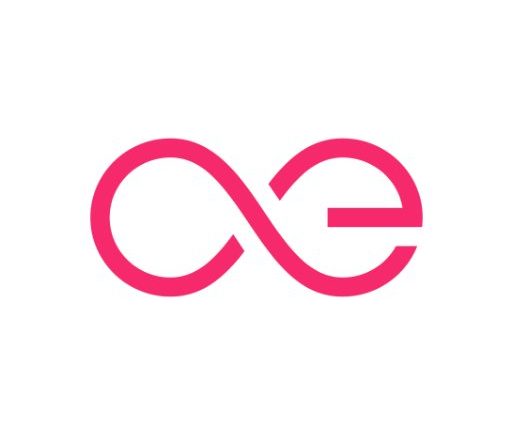 Earlier today, Aeternity AE price saw a gain of over 20 percent as investor interest peaked on the project. These gains have made AE the best performing coin on Coinmarketcap.com.

It seems the currency is experiencing the positive momentum due to a string of positive developments.

The past one week has been good for Aeternity. The token price has increased from yesterday’s low of $1.07 to peak at $1.29 which was recorded at around 09:30 UTC.

A closer look at the charts shows that the peak arrived as the eastern trading markets were drawing to a close. The influence of these markets is visible with over 50 percent of AE’s movement coming from ZB.COM, Gate.io, and OKEx. All these exchanges are in China.

Ironically, the dominant trade across these exchanges isn’t the Chinese yen but Tether (USDT). It’s accounting for almost 60 percent of today’s trades in total. The volume has also quadrupled from yesterday. Rising from $5 million to 20 million over the past 12 hours.

The token has also managed to maintain some stability over the last seven days. It has managed to trade between $1.04 to $1.09 until the earlier hours of today.

The past week has seen two key developments take place around the Aeternity project. These developments seem to be the reason that has sparked the token to life. First of all, there is the announcement that DSTOQ securities exchange has decided to implement Aeternity’s blockchain on its trading platform.

Commenting on this decision, Yanislav Malahov, the founder and CEO of Aeternity said:

“Together, æternity and DSTOQ share an enduring vision to bring blockchain to the masses. Our oracles are critical tools to provide investors with the real-world information they need to conduct everyday transactions.”

Also, this week, Aeternity has released a report that details “Significant improvements to state channels, nodes, and system stability.” The updates will hit the testnet by the end of this week.