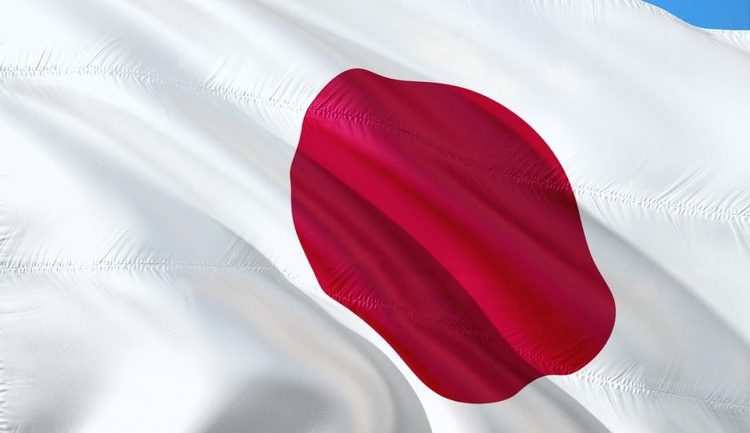 Japan could be working on creating a new digital currency in order to improve its monetary policy, among other things. This is according to a recent report released by Reuters, in which they explain that lawmakers of the ruling party are floating this idea. One of the reasons behind this interest is to be a strong competitor to Facebook’s Libra or an eventual digital yuan.

Japan Could Create Its Own CBDC

Countries continue to move forward in the cryptocurrency market with new intentions of issuing central bank digital currencies (CBDCs). Japan, one of the richest countries in the world is analysing the effects that a local digital currency would have on the economy.

One of the lawmakers from the Liberal Democratic Party, Norihiro Nakayama, the first step would be to look into the idea of creating the so-called digital yen. Mr. Nakayama is also a parliamentary vice-minister for foreign affairs.

He explained that China is currently working on a digital yuan that could be a competitor to Japan’s yen in the region. The group of lawmakers explained that they will be presenting the proposal of the Digital yen to the government as soon as in February this year.

Japan became a country with a large number of crypto enthusiasts that placed their funds in the cryptocurrency market. After the U.S. dollar, the Japanese yen remains as one of the most traded fiat currencies against Bitcoin and other virtual currencies. Moreover, the country has already created very clear regulations and legal conditions for companies in order for them to operate under the law.

A large number of crypto exchanges and firms have been hacked while others have scammed users. This is why it is very important to have clear regulations in the industry.

It is worth mentioning that there are many other countries around the world that are currently thinking about issuing central bank digital currencies. Some of these countries include Switzerland, Canada, the United Kingdom or Ukraine, among others. Sweden and Norway have also been in the news due to their intention of creating a digital version of their fiat currencies.

Facebook, the largest social media network in the world, announced in June last year that they were going to launch a digital currency for its platform in 2020. Although this proposal was affected by many issues, the firm has been doing everything as possible to launch it during this year.