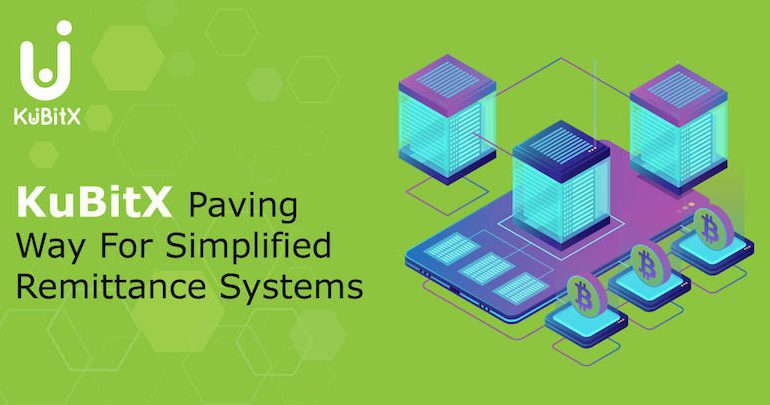 Cross border remittances have a profound effect on the native country’s economy. According, to a study, as of  2016, US$ 442 billion was sent to developing countries through remittance. The figures might have slight inaccuracy as they do not account for the lost fees charged by remittance companies. Moreover, the lack of viable alternative options is another fallacy in the remittance system. KuBitX, a Pan African Hybrid global exchange envisions to facilitate financial inclusion by substantially reducing transaction fees. 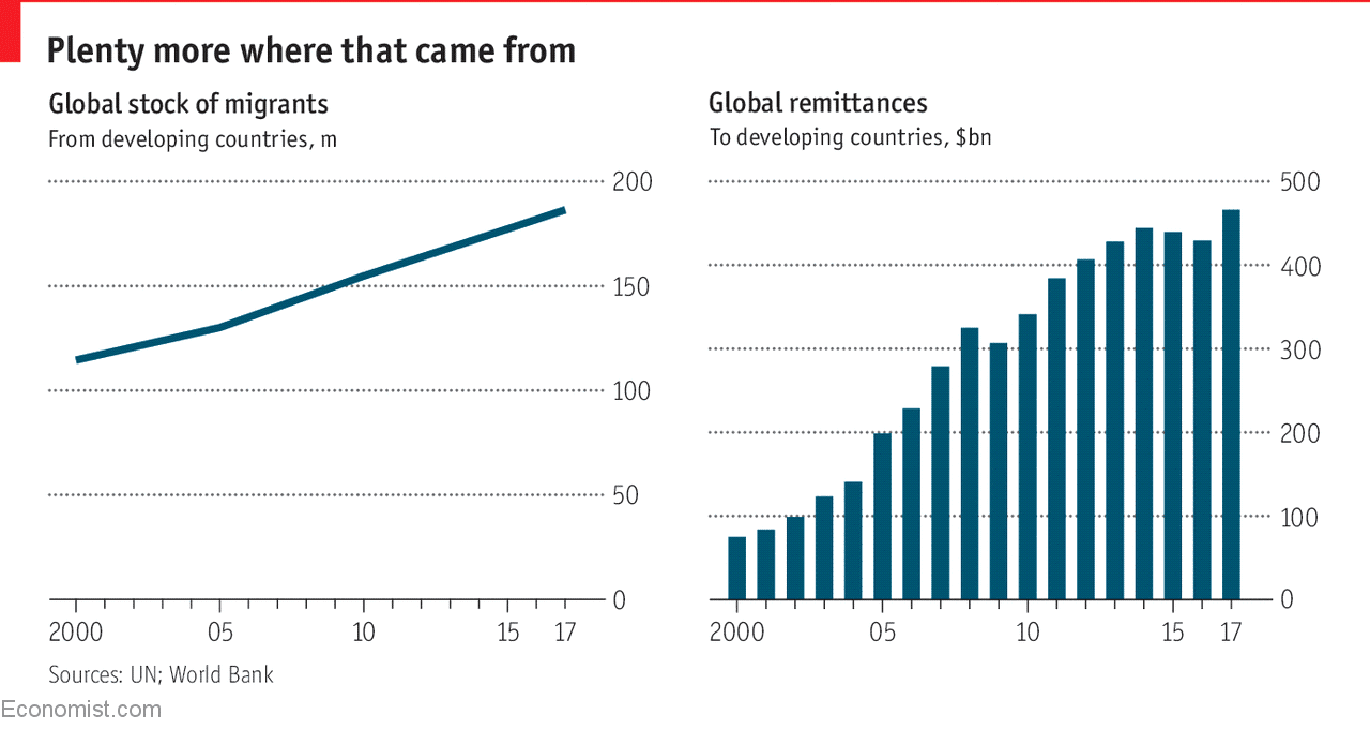 Traditional remittance companies like Money Gram, PayPal, Western Union charge upto 3% to 20% per transactions. Moreover, transactions from places like the United States and Europe to Africa are costlier. KuBitX is striving to lower transaction fees to less than 2%. For certain transactions the fee may also be as low as 0.05%

The transaction speeds in traditional remittance companies may take several days or weeks to clear. Additionally, they can also come under tight scrutiny of centralised authorities. In KuBitX economy, the remittances will be executed out in few seconds.

KuBitX also seeks to resolve the persisting problems associated with half of Africa’s population being unbanked. A user in  the KuBitX economy can pay utility bills using crypto directly, for this they do not require a bank account. In this manner, KuBitX exchange platform will inculcate financial inclusion in its platform for the marginalised. Moreover, the exchange will be available in at least five languages and more languages will be added as the project progresses.

KuBitX’s uniquely crafted solutions will help ease cross border remittances and lessen the burden of foreign immigrants. Africa needs to build viable and independent solutions as importing solutions will increase its dependence on external resources. Additionally, the platform will support indigenous SMEs, building financial and new skills acquisition for active youth in Africa. With an emerging platform experiencing such an unprecedented growth, it will revolutionise the remittance space and also disrupt the African technological space.