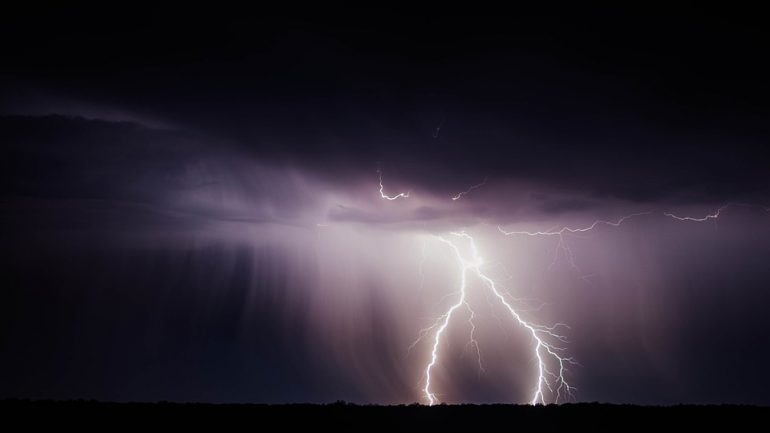 Lightning Network (LN) is one of the most important solutions for the scalability problems that the Bitcoin network faces. It can also help other cryptocurrencies as well, improving virtual currencies and their features. Thursday was an important day for Lightning Network. It went live and received support from important figures.

The beta implementation of LN has been released on March 15. The Lightning Network Daemon is the first mainnet beta release for this awaited technology. The information has been released by Lightning Labs in a blog post where they informed all the details. 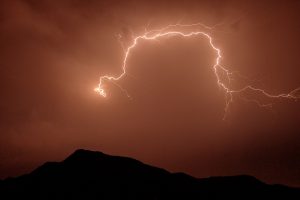 “Today, we ate Lightning Labs, are announcing the release of lnd 0.4-beta! This release marks the 4th major release of lnd and the first Lighning mainnet beta, an important milestone. With this release, lnd has gained a considerable feature set, deeper cross-implementation compatibility, a new specialized wallet seed, comprehensive fault-tolerance logic, a multitude of bug fixes, and much more!”

At the same time, earlier this week, the Lightning Network reached 1000 active nodes and more than 1800 opened channels. The LN keeps expanding and its showing a strong support from different important figures.

Twitter CEO, Jack Dorsey, has invested $2.5 million dollars in Lightning Labs, the start-up behind LN. At the same time, Square announced that its users will be able to buy and sell Bitcoin on the Cash app. After it, Square’s stock price soared.

Other important enterprises like Microsoft have shown support for the off-chain scalability solution that LN proposes.

In a statement, the Alex Simons, Director of Program Management at the Microsoft Identity Division, wrote:

“While some blockchain communities have increased on-chain transaction capacity (e.g. block size increases), this approach generally degrades the decentralized state of the network and cannot reach the millions of transactions per second the system would generate at world-scale.”

Furthermore, Microsoft informed that they are collaborating in the development of decentralized Layer 2 protocols that run atop these public blockchains.