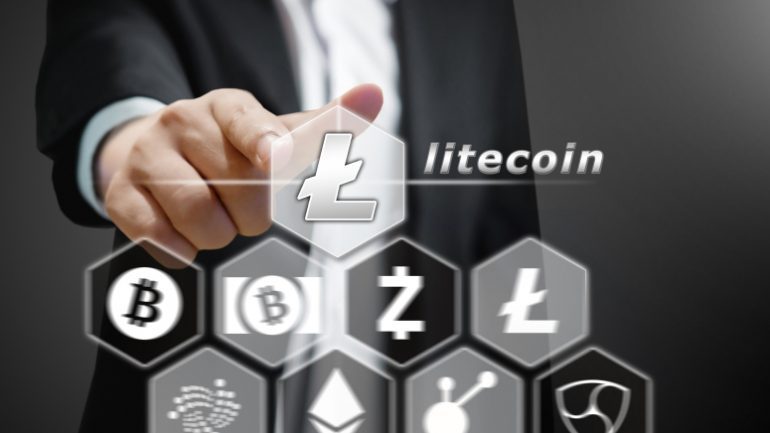 A new scam is affecting Litecoin (LTC) holders in the cryptocurrency market. According to the Twitter user David Schwartz, there is a fake Litecoin Foundation YouTube channel that is scamming people and stealing their LTC. He warned that this is not an official YouTube channel and that users must be aware of these scams.

According to several Twitter users, the scam has been affecting users and stealing their LTC coins. Moreover, some individuals claim that the scammers are also operating on Facebook. In order to shut them down, users have been reporting these accounts.

Users have also reported that these users have already more than 300 Litecoin on their wallet, which means that they were able to steal more than $12,000 in the last few months from LTC holders and investors. Each Litecoin can now be purchased for $40.2.

There is a fake Litecoin Foundation youtube channel scamming people out of their #LTC as we speak.

DO NOT believe the channel and what it is offering! This is NOT the official Foundation youtube channel.

On YouTube, it is possible to see a seven-hour-long stream of the Litecoin Summit that took place in 2019. In order to get funds from users, the scammers offered a giveaway of LTC in the description.

This is not the first time that there is a fake giveaway in the market. There have been several scammers that tried stealing users’ funds in the last few years. On Twitter, they were able to scam individuals that sent funds to specific addresses after being promised they would double their coins.

At the time of writing this article, the video and the channel have been shut down by YouTube. This would avoid users to be affected by this scam. However, it is always important to know we shouldn’t send funds to addresses we do not know. Moreover, if there are individuals promising to double our digital currencies, we should not believe in this and avoid sending funds to their wallets.

It is worth mentioning that the popular video platform has been eliminating crypto-related content after considering it ‘harmful’ or ‘dangerous.’ Many crypto YouTubers have been complaining about this issue on social media considering they have been severely affected by it.