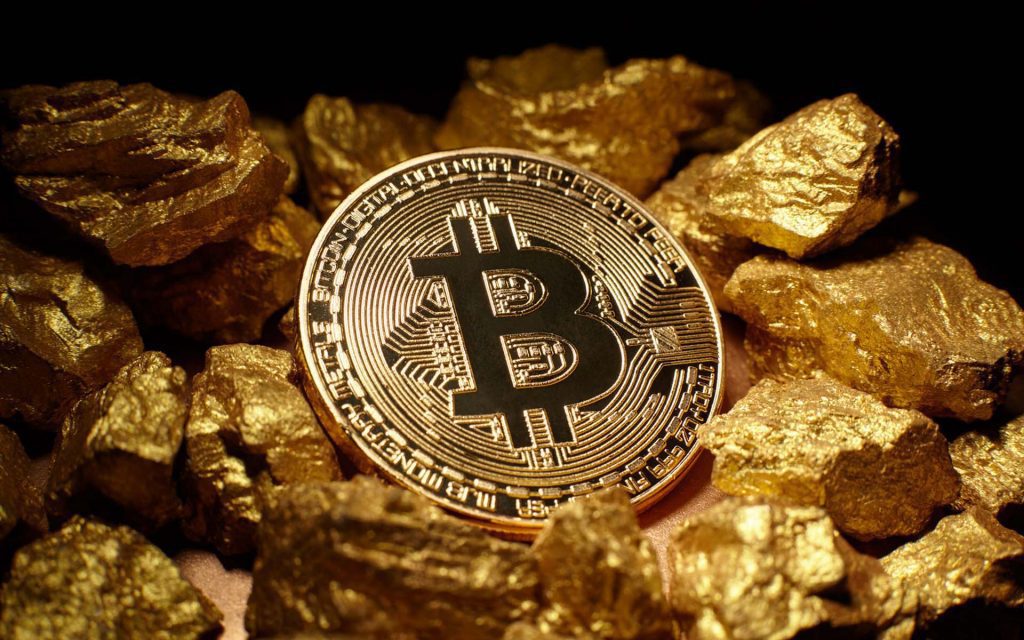 Bitcoin Could Expand In A World Of Low-Interest Rates

According to Dan Tapiero of DTAP Capital, lower interest rates and a weaker dollar could be positive for assets such as gold and Bitcoin.

As economies are slowing down around the world, specifically in Europe, jurisdictions put down interest rates to increase investment and consumption. Higher interest rates encourage individuals to save money in the bank rather than using it to invest or buying things.

The European Central Bank (ECB) has just decided to cut rates and start its quantitative easing program that will entail €20 billion per month of asset purchases.

According to Tapiero, the decision to cut interest rates could be beneficial for both Bitcoin and gold. About it, he wrote on Twitter:

“First President to call for negative interest rates. Medium term this is direct call for a debasement of the US dollar in an attempt to create excess growth into 2020 election. Federal Reserve “boneheads.” Gold and Btc should benefit as alternative stores of value.”

First President to call for negative interest rates. Medium term this is direct call for a debasement of the US dollar in an attempt to create excess growth into 2020 election. Federal Reserve "boneheads." Gold and Btc should benefit as alternative stores of value. https://t.co/gdT0RXkn1P

Investors could move to safer assets such as gold, that have proven to be useful during economic crises. Moreover, Bitcoin could also receive an influx of funds from new investors that could see it as a new alternative store of value. Bitcoin has yet to prove it works as a hedge during periods of financial uncertainty.

Bitcoin would need more time before it becomes a trusted investment asset. Bitcoin is still a young asset created almost 11 years ago. Gold has been used as a store of value for thousands of years around the world.

Bitcoin Could Move To New Highs

There are some analysts such as Plan B that consider Bitcoin would reach new highs the next years. He combines the price of the most popular digital asset with mining difficulty. The price of Bitcoin usually increases after a low point in the difficulty cycle, which was reached at the end of 2018.

At the time of writing this article, Bitcoin is being traded around $10,280, according to data provided by CoinMarketCap. There are many factors that could help Bitcoin grow in the future, including quantitative easing and lower interest rates, and the fundamentals behind the digital currency.