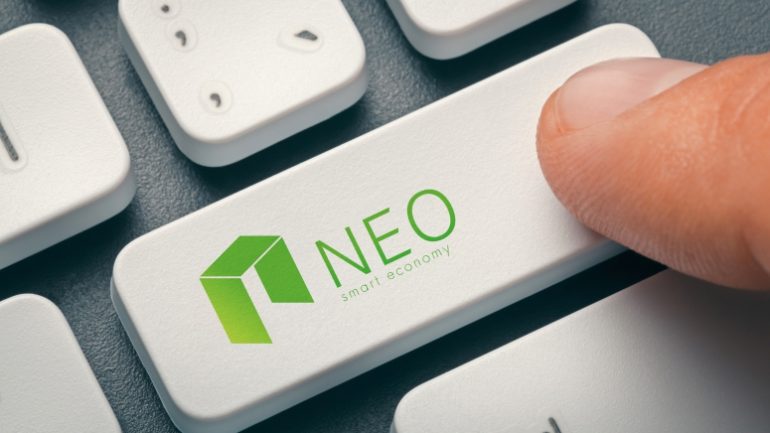 As the cryptocurrency market continues to expand in terms of fundamentals, crypto networks are also offering new services and products to clients around the world. NEO and the whole ecosystem remain important players in the cryptocurrency industry. In this article, we will cover some of the latest news related to the NEO ecosystem.

Travala, a “next generation” online travel booking marketplace announced in a blog post on August 14 that it became a Priceline partner. In this way, the firm gained access to 980,000 properties worldwide, including 700,000 hotels.

Based on the NEO blockchain, Travala.com is one of the leading blockchain-travel booking platforms in the world. The firm is currently offering more than 567k properties in 210 different jurisdictions. Users can pay in different digital assets according to their needs.

According to a recent development update released by Narrative, they are announcing a delay in the vote for Tribunal members. The content platform that wants to become one of the most recognized news sites around the world postponed tribunal elections.

The company informed that they had originally planned to have the first Tribunal elections in September 2019, however, they would like to make some reputation improvements before that initial election, that is now scheduled to take place on April 15, 2020.

Regarding the first Committee elections, they informed:

The cryptocurrency exchange based on the NEO blockchain Switcheo announced improved and simplified support for O3 desktop wallet users. According to Jack Yeu, the co-founder of Switcheo Network, the new improvement comes in hand with the new NEP_ dApp Provider Interface that was implemented by both O3 and the exchange.

O3 users will already enjoy these improvements to their trading experience. They will also be able to execute orders with increased security by simply installing or updating their O3 desktop application.

Some of the new improvements include simplified user experience, improved transparency, check transfers (UTXOs), and more.

NEO is currently the 18th largest digital currency in the market with a price per coin of $9.64. The virtual currency has also a market capitalization of $679 million, according to CoinMarketCap.