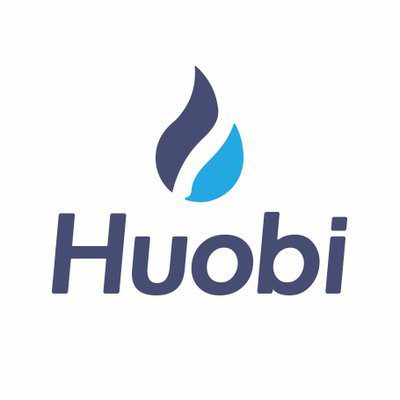 Huobi Group has just announced it is launching a new blockchain-based phone in Southeast Asia. The goal is to also reach other markets such as the European Union (EU) and the United States. The new blockchain phone is called “Acute Angle” and it ha a price of $515. The information was released in a recent statement by the Huobi Group.

Announced on Tuesday, the Acute Angle blockchain phone is going to be powered by Huobi’s Whole Network token called NODE. This is not the first phone that is released to the market in the last years. There have been several companies entering the blockchain smartphone market, but most of these phones were not able to reach mass adoption.

Some of Huobi’s competitors in the market include Sirin Labs with the “Finney” phone, the HTC Exodus, or the Pundi Xphone, among others.

Acute Angle is currently available in China and it is expected to reach Southeast Asia in the last quarter of the current year. As mentioned before, the phone is based on blockchain technology and it includes ANdroid’s operating system.

“We think blockchain phones are a promising area for future blockchain industry development. As the industry develops and as innovations like 5G become increasingly integrated into our telecommunications systems, we believe more and more crypto communities will want to trade and transact from mobile devices.”

In addition to the aforementioned features, the smartphone will include a wallet designed for decentralized applications (dApps), an optional cold-wallet plugin, and the NODE native token. Users of the phone will receive NODE tokens for participating in different crypto communities. In the future, the new smartphone is expected to receive 5G support to improve the services offered.

The new phone will be the cheapest blockchain-based smartphone in the market after the Electroneum M1. Although these devices were not able to reach mass adoption during the last years, new players are entering the market and it could help manufacturers offer better solutions.