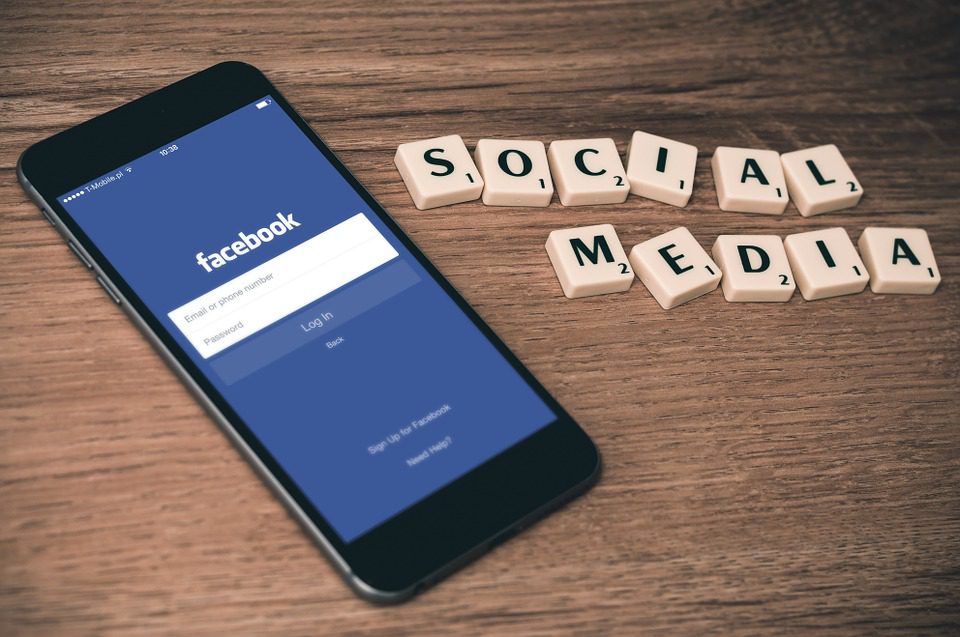 The recognized economist and crypto critic Nouriel Roubini believes that Facebook’s crypto project is different than current cryptocurrencies in the market. Facebook is expected to be releasing a digital currency to the market as soon as tomorrow, June 18. Nouriel Roubini is known for attacking Bitcoin (BTC) ad an asset.

During a recent conversation with CoinDesk, Roubini said that Facebook’s cryptocurrency has nothing to do with blockchain technology. The virtual currency that the company might release in a few hours would be fully private, controlled, centralized, verified and authorized by a small number of permissioned nodes.

About it, Roubini said:

“It has nothing to do with blockchain. Fully private, controlled, centralized, verified and authorized by a small number of permissioned nodes. So what is crypto or blockchain about it? None.”

There are some reports that spread on the media that show that the social media network has already signed dozens of partnerships with companies in different countries to be part of the blockchain network. Some of these firms include the Buenos Aires-based Mercado Libre, Visa, Mastercard, PayPal and also Uber, among others. These firms are expected to be investing $10 million each to support the expansion of the network.

A short time ago, an executive of Mercado Libre confirmed that they would be integrating the cryptocurrency into their e-commerce platform, the largest in Latin America, allowing the digital asset to reach a potential market of 200 million customers.

The recognized economist, that has also predicted the world financial crisis in 2007/2008, said that Libra does not share any common ground with virtual currencies. Thus, he considers that it cannot be called a cryptocurrency.

At the end of the conversation with CoinDesk, Roubini said that public decentralized trustless blockchain is just “a pipe dream.”

The digital currency that Facebook is expected to be releasing to the market is expected to be used for payments and transactions through different platforms, including WhatsApp, Facebook Messenger and also Instagram. By other companies such as Uber or Mercado Libre integrating the solutions created by Facebook, it may be possible for the virtual currency and blockchain solution to be successful.

Mr. Roubini has also called Bitcoin “the mother of all scams” in front of the U.S. Senate Committee on Banking, Housing and Community Affairs at the end of 2018.