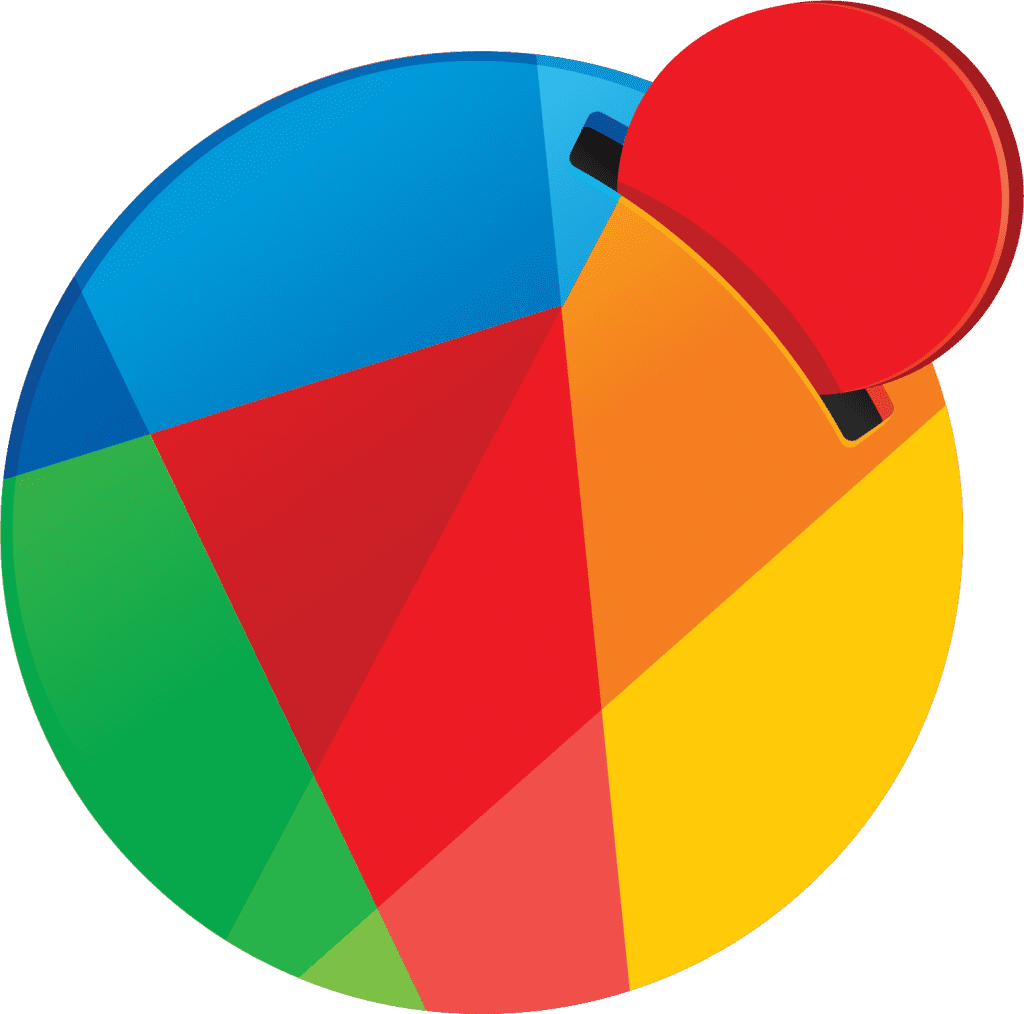 Proof-of-stake (PoS) cryptocurrencies have many technical advantages. They are gaining popularity now due to the increasing environmental concerns around cryptocurrency mining.

Some PoS currencies also provide investors with dividends on holding the coins, making them quite profitable. You only need to hold some PoS tokens in your wallet to earn passive income.

Two of the more popular PoS coins are OkCash and ReddCoin—which have both had some price success over the last few weeks. Both Okcash and Reddcoin are built on the Proof-of-Stake consensus mechanism.

These are vastly different projects but worth weighing the technicals on for those looking to make investments in PoS coins.

In the information age, when digital data can be sent anywhere in the world nearly instantly, there is no reason for a transfer of digital assets to be slow and expensive.

The 625th largest cryptocurrency by market cap (at the time of this writing), OkCash is a fork of Litecoin, and is one of the more underrated PoS digital currencies. The currency boasts higher confirmation rates than most other digital assets.

OKCash is an open-source cryptocurrency that prides itself on being completely decentralized. That means anyone can contribute to the OKcash software code.

It can be used seamlessly across social media. For example, you can send OKcash tokens to anyone on Twitter or Reddit, even if the recipient doesn’t have a wallet.

The OKCash blockchain network is easy to use and specially crafted to make things easy for everyone.

The coin is also built in such a way that people can earn more tokens by simply keeping some amount of coins in their OKcash wallets. The tokens get staked and start earning more coins at a fixed percentage without requiring their holders to buy mining equipment. Other advantages include the fact that OkCash has no lower limit requirements, and that the entry threshold is very low.

OKcash can be bought with GiroPay and SOFORT. Also, it is currently being traded at Cryptopia, Bleutrade, and Bittrex.

OKcash cryptocurrency was launched in 2014 by an anonymous lead developer self-named OKToshi. It started as a POW / POS crossbreed model, but it’s currently a POS model. There are currently 75 million OKcash coins in circulation.

Reddcoin aims to be a tipping currency for social platforms like Twitter, Reddit, Facebook, YouTube, and Twitch. It is a virtual currency designed to integrate with large social networks and platforms. According to the developer, it should open up space for a wide range of content monetization powered by likes, comments, shares and other appreciation materials posted on social networks. 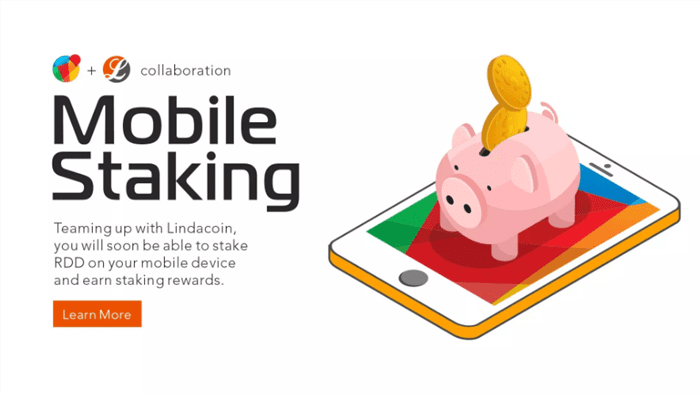 Reddcoin uses PoS rather than Proof-of-Work (PoW) algorithm to distribute digital tokens across the network. A user can earn coins through staking rather than mining.

The cryptocurrency is based on a special PoSV (Proof of Stake Velocity) algorithm. The algorithm is a combination of risk-proof and work-proof. It encourages users to hold and trade coins. In short, it looks like this: just like in the case of the “equity proof” algorithm, the more coins a user holds, the more chances he or she has to confirm transactions. It tries to remove hashing power from the hands of miners – who have gradually turned blockchain into a centralized system. 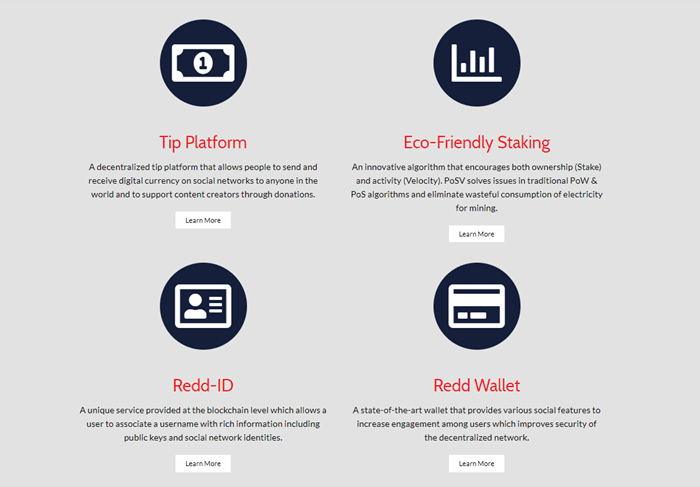 The project was launched in 2014 via an Initial Coin Offering (ICO), raising about $100,000. At that time, the cryptocurrency market was just beginning to develop. Famous virtual currencies like Ethereum, Monero, and Dash were already on the market. The main developer of the project is programmer Larry Ren. So far, Reddcoin has developed a platform that integrates with Twitter, Twitch.tv, and Justin.tv.

Reddcoin is a virtual currency with low prices. In 2014, shortly after the project was launched, the price of RDD was less than $0.00005 US. Reddcoin experienced its first significant increase in the early summer of 2017 when the exchange rate remained at $0.001 US for a period of time. Reddcoins can be traded on major virtual currency exchanges such as UpBit, Bittrex, and Cryptopia.