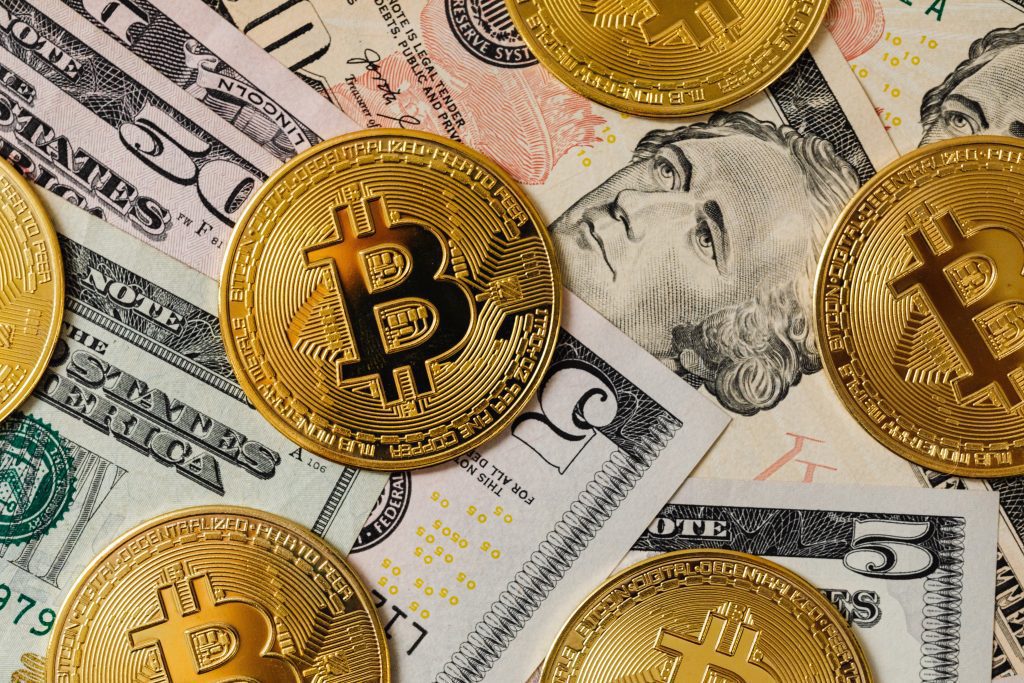 According to PlanB, one of the most respected analysts in the crypto industry, Bitcoin (BTC) bull run continues despite the recent correction. A few days ago, Bitcoin fell from above $60,000 to $48,000 per coin in just a few hours. This has also pushed the digital currency market lower for some hours.

PlanB remains bullish about the entire crypto market. In a recent tweet, he explained that no cryptocurrency or price could go up in a straight line as Bitcoin has been doing over the last months.

The analyst explains that Bitcoin has been going up for 6 months in a row until this month, where it experienced the first noticeable price drop of this bull market. For PlanB, this looks like a mid-way dip that is also present in previous bull runs.

He has shared a chart where he compares the price of Bitcoin in 2012, 2016 and 2020 after each of the halvings. He shows that Bitcoin has experienced similar price corrections in 2013 and 2017 when BTC was moving towards new highs.

Nothing goes up in a straight line. #bitcoin has gone up 6 months in a row, until this month. This looks like the mid-way dip that we also saw in 2013 and 2017. pic.twitter.com/uaCn9GCHGI

Bitcoin fell to below $50,000 for a short period of time and the cryptocurrency is currently standing at around $50,000, a very important psychological level for the digital asset. Several investors consider that the analysis made by PlanB is accurate and that the bull market is still in place.

However, it is worth taking into consideration that Bitcoin registered its first lower low in this bull market. This is something that should raise a red flag in some of the most bullish investors and analysts. The price of BTC broke below $50,000, which worked as very important support and resistance level.

The nest price levels that could sustain Bitcoin price include $44,000 and $39,000. Although this might not happen, it would be definitely important to follow how the price continues to evolve. Other virtual currencies such as Ethereum (ETH) have been falling over the last few days due to Bitcoin’s price action.

At the time of writing this article, the worst-performing cryptocurrencies among the top 10 include Polkadot (DOT) falling by 8.42% in the last 24 hours and XRP, registering losses of around 8%. Meanwhile, Bitcoin is failing by just 1.21%, Ethereum by 5% and Binance Coin (BNB) is now below $500 after falling in the last 24 hours by 5.60%.