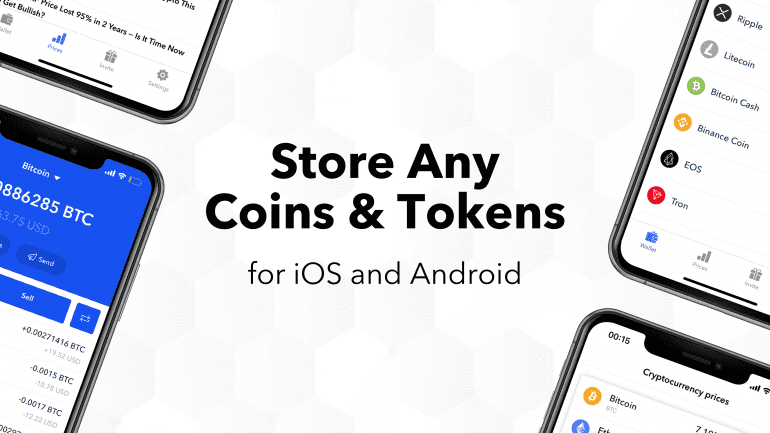 There are a myriad of Bitcoin wallets on the market, so the competition is harsh. The quickly developing Polehin.com app, without a doubt, has all the chances to outperform its competitors. It’s the first app in the world that made cryptotrading available on Apple Watch! This news made many Apple Watch’s fans day, for sure. Cryptoexperts are already discussing it on Twitter:

Other options that have been introduced recently by the creators of this innovative app, include:
• Possibility to send cryptocurrencies to anybody via email – even if the recipient doesn’t have a wallet, after signing up they can create one, becoming your referral;
• Dark theme, for those who prefer to reduce eye strain in low-light conditions.
This news is being discussed on Twitter too:

Introducing Transactions via Email!
With the new update, it became possible to send cryptocurrency to anyone via email. If the recipient doesn’t have a wallet, after signing up he will become your referral.
To discover – update to the latest version. pic.twitter.com/c9UuLPY6N1

Polehin.com allows you to buy, sell, exchange coins and monitor prices of all cryptocurrencies and tokens. This cryptowallet is accessible from any device. It supports the most popular coins and tokens, such as: Bitcoin, Ethereum, XRP, Tether, Bitcoincash and others. The app is available on Apple store and Google play. There’s the web version of it as well.