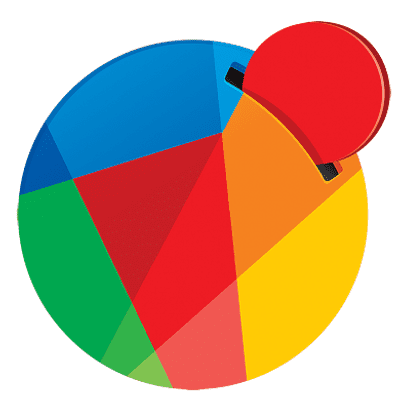 Reddcoin saw some dramatic gains over the weekend (as high as 16 percent) as hype intensifies around the ReddID project.

The project has been around since 2014. It’s touted as the first blockchain platform that uses personalized IDs for social media tipping. It will allow users to link the digital ID’s to all their social accounts and they can send tips to other users using the native RDD crypto coins.

It’s something that has taken a lot of hard work to bring about, but everything seems to be on track as the ReddID public release draws near.

All this is taking place despite the small $6.1 million trading volume which is mostly coming from Upbit and Bittrex crypto exchanges.

The past one week has seen some details about the project revealed by the development team. Images that explain how the platform will integrate with Twitter and Facebook to introduce the RDD tipping have been released. They showcase what the technology is capable of however it’s still unclear how widespread the idea will be with users.

As the official press release states:

The ReddID system is browser agnostic, downloads with one-click installation and updates as a Chrome extension via the Google Play Store. The platform is set up to plug into Chrome and Firefox; plugins for WordPress and other popular options and sites are under development and will be rolled out during the coming months. Addition of new sites will be ongoing. Web developers can engage with ReddID with its open-source software and upcoming plugins.