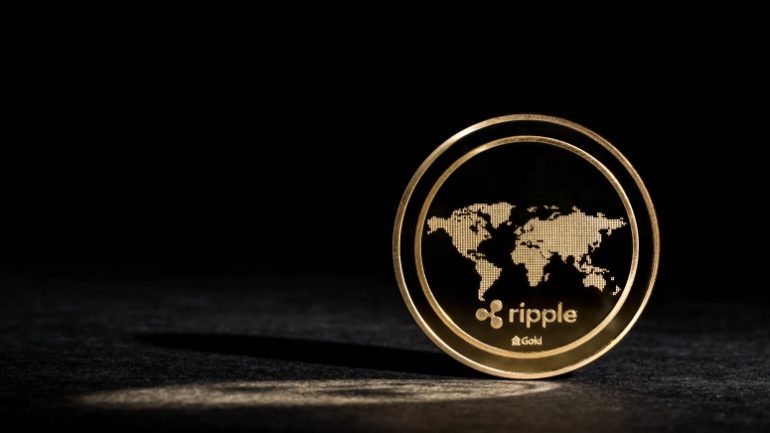 Ripple, one of the largest companies in the crypto market decided to buy $46 million worth of XRP during Q3. This is according to a recent report released by Ripple. Ripple’s main goal behind these purchases is to support healthy markets.

As per the Q3 2020 XRP Markets Report released by Ripple, the company is purchasing XRP. The firm claims the goal is to support healthy markets. At the same time, they have explained this purchase is going to be for a near-term product solution for the Line of Credit beta.

Ripple is a company that is offering solutions to banks, financial institutions and organizations all over the world. During the Q2, Ripple launched a new service called Line of Credit, which is based on RippleNet. Customers can acquire XRP form Ripple on credit. This would have a positive impact on companies that want to accelerate their business performance.

According to the official report, the new service has been received positively by ODL customers. Firms can use the funds to improve their services, offer new products or become more efficient. The main difference is that with this new product, the XRP sales could originate from Ripple rather than from exchanges. In this way, Ripple shows it is expanding its solutions and offering new services to clients. 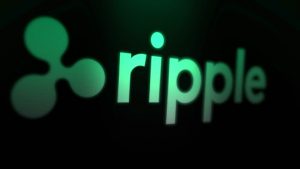 During the third quarter, Ripple bought $46 million worth of XRP. This is despite the fact that the company owns almost 50% of the total supply of this currency.

About the XRP purchases, Ripple explained:

“As indicated in the Q2 2020 XRP Markets Report, Ripple is purchasing – and may continue to purchase – XRP to support healthy markets. This is a near-term product solution for the Line of Credit beta. Long-term, Ripple is building new ODL capabilities to dynamically source XRP liquidity from the open market, not just Ripple.”

The company has been highly criticized in the past by the XRP community. Investors in XRP claimed the price of XRP has been undervalued due to large XRP sales from Ripple. In comparison to other cryptocurrencies, XRP has been a net loser. When compared to Bitcoin (BTC), XRP has been in a bear trend since December 2018.

At the same time, during the last months, Ethereum (ETH) was able to increase its market capitalization to over $50 billion. During the same period of time, XRPs market cap remained stable close to $12 billion.