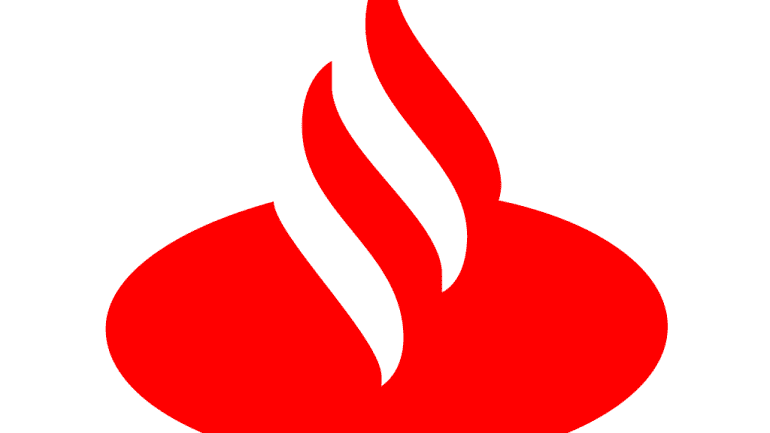 The recognized financial institution Santander announced on Twitter on March 23 that they are using XRP for international payments. Nonetheless, the bank confused Ripple with XRP. In another tweet, they explained that they were confused and that they provided incorrect information.

During the last year, we have heard how Ripple has been trying to disassociate itself from the XRP cryptocurrency. This is something that was not easy for the company. Many enthusiasts and companies still have some trouble to understand the difference between these two terms.

According to Santander, they are using XRP for international payments to 18 EU countries and the USA. This is what the company said during an AMA session that it held on Twitter.

Hey Wes, we're doing great. We're using XRP for international payments to 18 EU countries and the USA. This is on our iPhone app called One Pay FX. ^TC

Users were very excited about this tweet, that received 1,4k likes and more than 640 RTs. Some other XRP enthusiasts were confused since the bank did not announce anywhere else that they were working with XRP, even when Santander partnered with Ripple to use other products.

In another tweet released a few hours ago, the bank informed that due to a misunderstanding, they have given incorrect information. They indeed apologise for the confusion they’ve created in the market. One Pay FX is currently using xCurrent rather than XRP to process payments.

We are sorry, unfortunately due to a misunderstanding we have given incorrect information. We do apologise for the confusion this has caused. One Pay FX uses xCurrent only. You can find out more here: https://t.co/EGWMMqZhkA.

Back in April 2018, Santander released a press release in which they informed that they were working with Ripple in order to improve its services. Santander has also invested in Ripple via InnoVentures, their fintech venture capital fund.

About it, the press release explains:

Ripple is already working with more than 200 companies that are using its services in order to improve the products offered to users. Transactions can be processed faster and for a lower cost. Nonetheless, Santander is not using XRP even when it could eventually embrace it in the future.