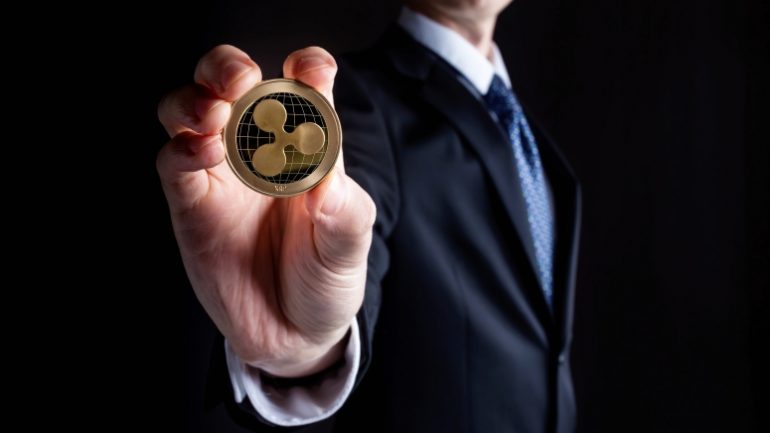 Santander is one of the most important banks in Europe and Latin America. Since a very long time, the company is working with Ripple trying to implement different solutions. With this application, Santander becomes the first bank using a blockchain cross-border payments service.

The One Pay FX application is already available for clients in four different countries. Spain, the United Kingdom, Brazil, and Poland will be able to enjoy the new services provided by Santander Bank.

Until now, traditional transactions could take up to several days to settle and be processed. At the same time, these systems are expensive and inefficient. However, Santander decided to be ahead of the curve and embrace blockchain solutions. In this way, the bank is the first around the world with a blockchain-based international payment system.

Some months ago, an Argentinian bank known as Masventas, partnered with a local company to process international payments using Bitcoin’s blockchain. This partnership allowed clients to send cross-border payments with low fees and fast transactions.

In the near future, Santander will be adding more features to the platform. Some of the new implementations will be instant international payments in different markets. This would certainly help reduce international transaction times and fees.

Ed Metzger, the bank’s Head of Innovation, commented during the Swell Event:

“Indeed, it’s  a strong statement made by the team of the largest financial institution in the EU and one of the world’s leading bank that s an active player of ten different markets.”

The bank is present in many different countries all over the world. It offers services to both retail and commercial customers. Using Ripple’s services, the company was able to increase transparency, certainty, and speed for customers.

In the next months, the platform could be extended to other markets. In the last weeks, Ripple has been performing very positively in the market. XRP, the cryptocurrency used by several Ripple’s products, has increased over 100% between September 19 and 21.